David Warner All Set For Bitter Split With Sunrisers Hyderabad In IPL?

David Warner was dropped from SRH’s playing XI against Rajasthan Royals on Monday. The former SRH skipper stayed in his hotel room in Dubai. 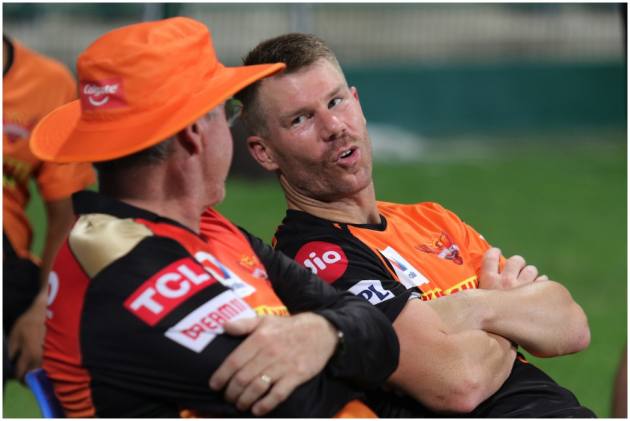 David Warner’s recent Instagram comments have sparked fresh speculation that the Australian is headed for a split with Sunrisers Hyderabad (SRH). On Monday, Warner was left out of the playing XI against Rajasthan Royals. SRH scored a seven-wicket win against RR in Dubai. (HIGHLIGHTS | POINTS TABLE)

The 34-year-old David Warner wasn’t seen in the dugout and was rooting for SRH from his hotel room. He also posted on Instagram after SRH scored their first win in the UAE leg of IPL 2021. But what caught the eye was Warner's reply to fans hinting that he may not wear SRH colours again.

With Warner missing, fans asked about his whereabouts on social media. Warner replied, “We will win, don’t worry.” A few moments later, another fan wrote “Daveyyyy. I’m crying. Take some rest give a power-packed comeback buddy.”

David Warner is going through his worst season in the IPL this year scoring just 195 runs in eight matches. Not only has it impacted Warner himself, but also SRH as they are lying at the bottom of the table with just two wins and are technically out of the playoffs contention.

Warner’s average of 24.4 this year is his second-worst in IPL. The last time Warner averaged poorly (23.3) was in his debut season in 2009, when he the Australian played for Delhi Daredevils (now Delhi Capitals). 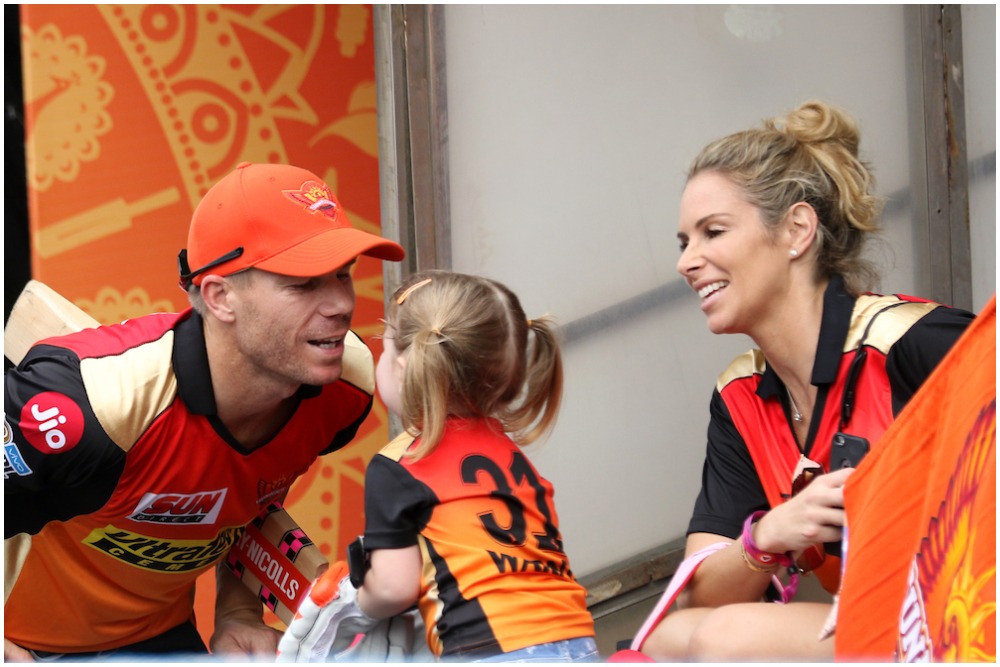 Warner has been one of the pillars and consistent performers for Sunrisers Hyderabad in the IPL over the years. The former skipper has 5,449 IPL runs so far and has the record of scoring 500-plus runs every season from 2014 to 2020.

Warner even led Sunrisers Hyderabad to their only IPL title in 2016 when they beat Royal Challengers Bangalore in the final.

Meanwhile, SRH head coach Trevor Bayliss said Warner was dropped to give the youngsters a chance as they are already out of contention for an IPL 2021 playoff berth.

“We can’t make the finals, so we made a decision that we want the youngsters to experience not just the matches, but time at the ground and around the set-up,” Bayliss said.

“We have a number of young players who haven’t even been to the ground, even as reserves, so we wanted to give them opportunity to come and experience a game. And that might continue for a few more games, we’ve got to sit down in a day or two and pick a team and a squad of 18.”