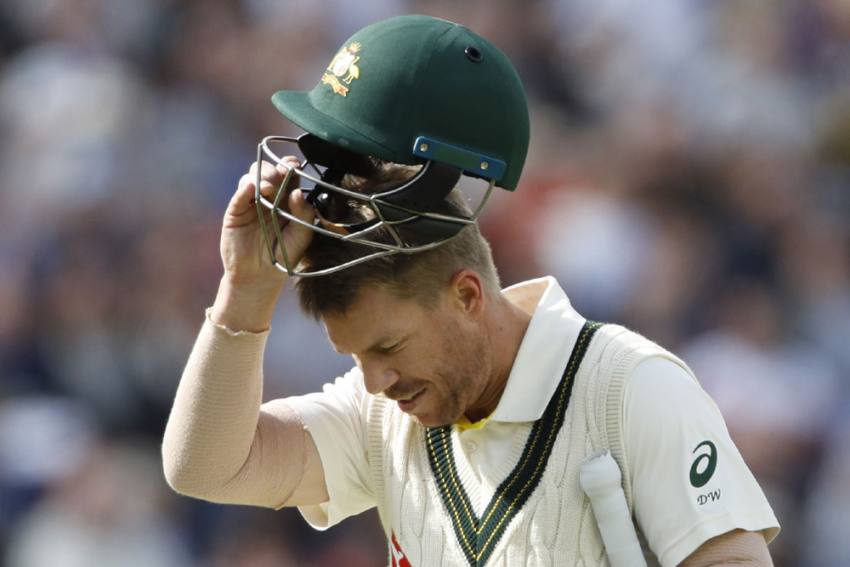 Australia opener David Warner says rushing his return from injury to compete against India earlier this year was probably not the right decision as it resulted in a lengthy rehabilitation period for him. (More Cricket News)

Warner had missed the first two Tests of the series after suffering a groin injury in the preceding ODI series but made himself available for the last two matches in Sydney and Brisbane.

"I made the call to play those Test matches, felt like I needed to be out there and help the guys. Looking back in hindsight I probably wouldn't have done that, where I am with the injury it put me back a little bit," Warner was quoted as saying by 'ESPNcricinfo'.

"If I'm thinking about myself I probably would have said no, but I did what I felt was best for the team and me being out there opening the batting was I felt the best thing for the team."

Warner said his injury -- tears in the abdomen and groin -- was "horrible" and that he had "never felt anything like it".

Warner has a busy schedule ahead, starting with the IPL, where he plays for Sunrisers Hyderabad.

Australia have an unconfirmed white-ball tour of the West Indies and Warner is also expected to compete in the Hundred series in England in July-August.

The aggressive opener has trained his sights on the 50-over World Cup in India in 2023 and is not yet ready to give up on the challenge and charm of Test cricket.

"Then obviously it's a given that you have to call it time unless you are going to play to 41 - it's time for the new guys to come through.

"From a Test cricket point of view I'd love to play as long as I can. We've got a lot of cricket coming up in that context after this year so for me it's about staying fit and healthy and trying to manage my family time with cricket."