David Warner has so far played 76 T20Is for Australia in which he has scored 2079 runs, including a 100 and 15 half-centuries 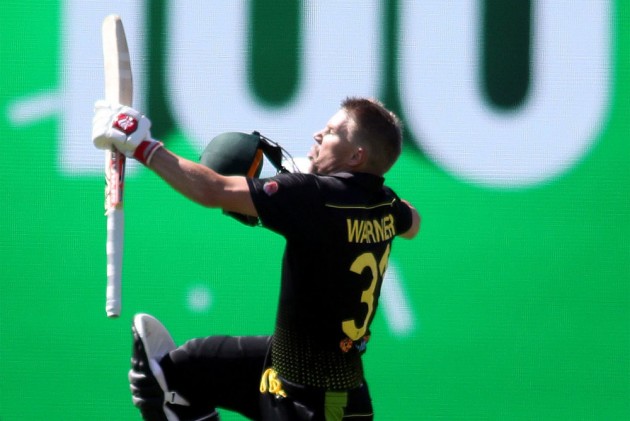 Australia opener David Warner has stated that he is considering quitting T20I cricket following the two back-to-back World Cups slated to be played in Australia (this year) and India (next year). (More Cricket News)

"If you look at T20 internationals, we've got back-to-back World Cups as well, that's probably a format that could be one I'd probably drop in a few years," ESPNcricinfo quoted 33-year-old Warner as saying.

"I have to look at the schedule; it's going to be very difficult (for me) to play all three forms, and good luck to all the guys who want to keep playing that. You talk to guys like AB de Villiers and Virender Sehwag, these guys who've done it for a long time, it does become challenging.

"Having three young kids and my wife at home all the time, the constant travelling becomes very difficult. If it was to come down to (leaving out) one format, it would probably be the international T20s," he added.

The left-handed opener also explained why he has chosen to skip the Big Bash League for much of his international career. "I don't have a BBL team; I took a break during this period, and that was about my body and my mind, making sure I'm getting ready for the next series that comes up," Warner said.

On Monday, he won the Allan Border Medal at the Australian Cricket Awards.