An injury-ravaged Mitchell Marsh finally found his night of reckoning and glory as he led Australia to their maiden T20 World Cup title with his stroke-filled 77 that fashioned his team’s comfortable eight-wicket win over New Zealand in Dubai on Sunday.

A target of 173 in a global final is never easy but Marsh with his power and reach made it look like a walk in the park in company of David Warner (53 off 38 balls), who also turned the wheels of fortune for himself and his team during a victory, achieved in 18.5 overs.

Marsh, a man of immense potential, who has never really done justice to his enormous talent, lit the Dubai's skyline with some ruthless stroke-play and it was one such night when Kane Williamson's touch of class was left in the shadow.

It's never the great feeling to watch Williamson as a 'tragic hero' but even in defeat, the graceful Black Caps skipper would doff his hat for Marsh, who became Australia's 'Man for the Job', having been promoted to number three for this tournament.

There were twitched eyebrows for the better part but no more after the 'Super Sunday'. It was a night when brute power defeated sheer artistry. Marsh hit six fours and four sixes, including a couple off monster ones off Ish Sodhi's (0/40 in 3 overs) bowling. One was a slog sweep and the second was a straight one down the ground.

Marsh, who took 50 balls for his knock, also ensured that Justin Langer got some breathing space ahead of the big Ashes after a tumultuous year at the helm.

And for all the sceptics, who believe T20 cricket only needs short-format specialist, Australia won their first title with five Test specialists -- three pacers Pat Cummins, Mitchell Starc and Josh Hazlewood -- along with Warner and Steve Smith in the side.

After five ODI World Cup titles, Australia finally exorcised the ghosts and in the most professional manner under a cool but under-rated skipper Aaron Finch. Warner, who was humiliated at this very venue by an Indian IPL franchise, who made him sit in the gallery with a flag in hand, played his part in their stand of 92 in just under 10 overs. 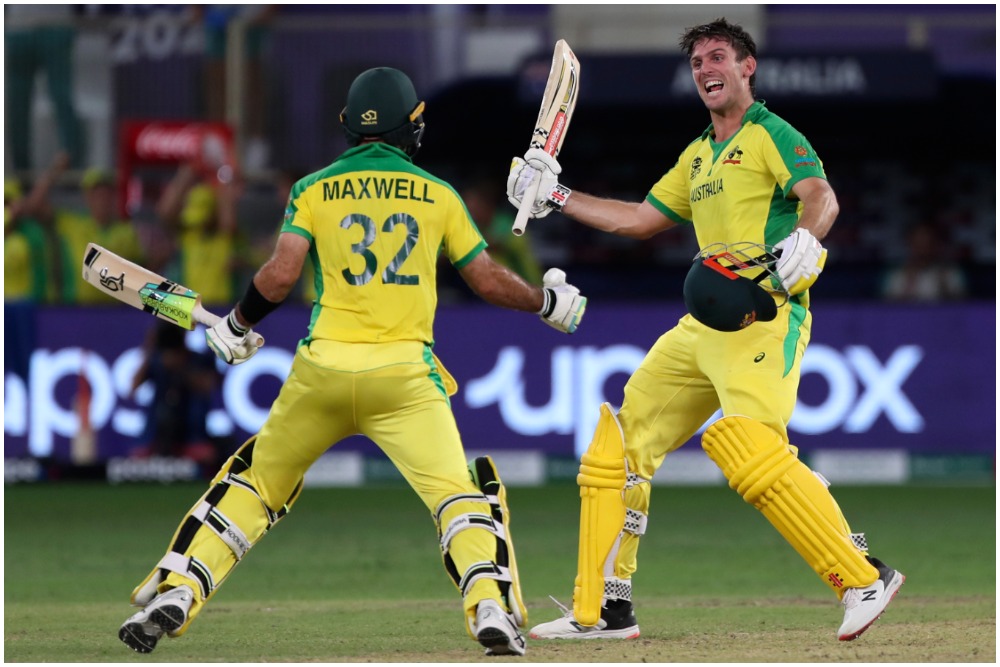 It was a tournament where Warner made a comeback after being down in dungeons for a very long time and showed the world that one should never mess with champions' egos. Unlike New Zealand, who wasted the first 10, Marsh started the counter-attack within the Powerplay as he took apart Adam Milne with a six, four and four to set the tone.

When Warner played the 'slap' shot off Sodhi, one knew that New Zealand will again have to come second best in this Trans-Tasman battle. Put into bat, Williamson was brutal and artistic during his beautifully crafted knock of 85, which took New Zealand to a competitive 172 for four.

New Zealand literally struggled in the first 10 overs with Martin Guptill's painful 28 off 35 balls slowing the proceedings. Williamson made the stage his own with a grace of a 'ballet dancer' hitting 10 fours and three sixes in his 47-ball knock.

In the last 10 overs, New Zealand scored an astounding 115 runs to make a match of the 'Grand Finale'. Williamson shifted gears with such ease that it was a treat to watch him play. The first 16 deliveries that he faced fetched him only 15 runs as Adam Zampa was back then in the midst of a good spell while Guptill's scratchy form also affected the skipper.

But once, he decided that he needed to get a move-on, he hit all those copybook shots at his own free-will scoring 70 off the next 31 deliveries.

The Black Caps skipper showed why he is one of the modern-day greats during the back-10 as he strategically took the attack back to the opposition camp. He became the captain with the highest score in a T20 World Cup final surpassing Kumar Sangakkara. 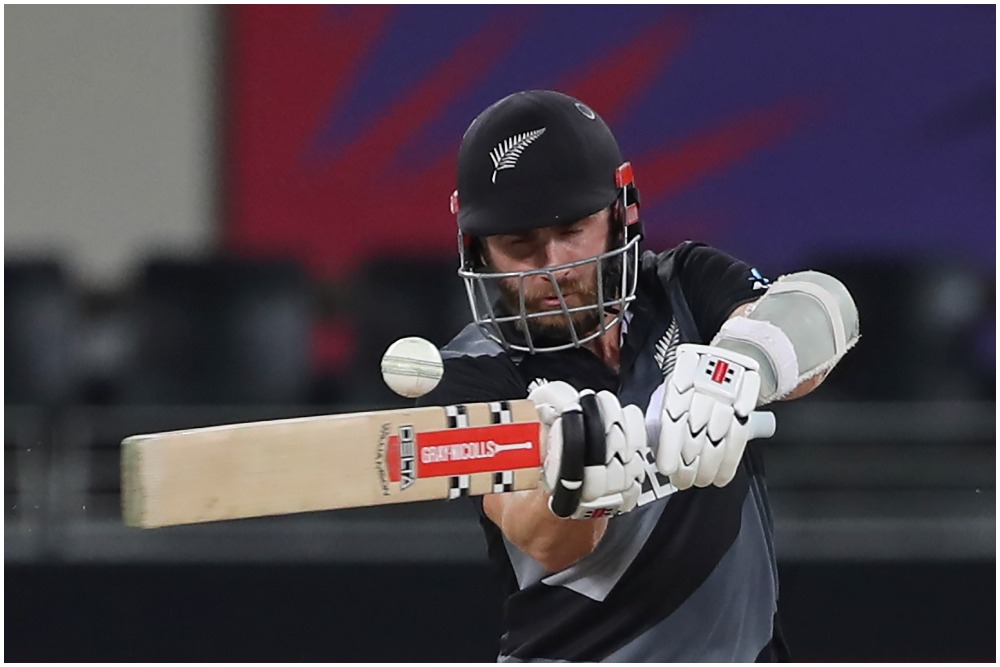 He first turned the tide in the 11th over when he launched into Mitchell Starc (0/60 in 4 overs) taking 19 off his over including a dropped catch behind square by Josh Hazlewood. The manner in which he creamed Starc through mid-off by charging down the track, was the most delightful one among the three that he smashed in that over.

When Starc came for his third over and team's 16th, his confidence was already shaken and Williamson made a mockery of him with class of Test match batting mixed with a dash of T20 flair. One for the ages was a 'pick-up flick' when Starc dragged one into his pads and it soared into the Dubai skyline before landing in the gallery.

If Starc's second over was very bad, the worse came in his third which yielded the Kiwis 24 runs including four fours and a six. It was a 'half-century' of ignominy that he would like to forget and also forgive Josh Hazlewood for what could possibly have been a 'match-turning' bungle.

Hazlewood (3/16 in 4 overs) though was pick of bowlers along with Adam Zampa (1/24 in 4 overs). The first half of the night certainly belonged to Williamson, who again reiterated the age-old saying -- a technically accomplished Test batter can play any format with authority as he did during an en evening when it mattered the most.