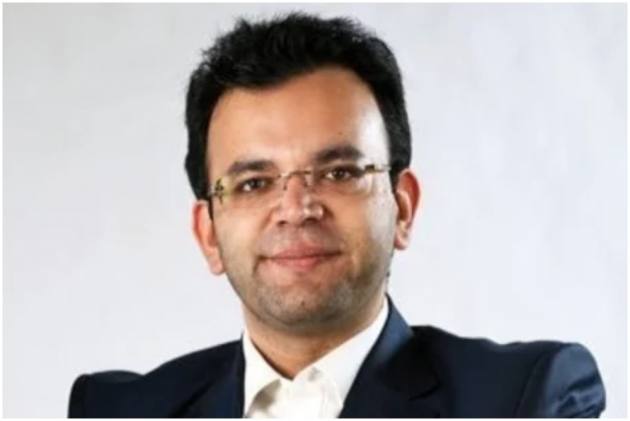 Siddharth defeated the corruption-tainted Vinod Tihara for the position. The counting concluded well after Thursday midnight. Gautam Gambhir’s maternal uncle Pawan Ghulati will be the new treasurer of DDCA.

Former BCCI acting president CK Khanna’s wife Shashi Khanna retained her vice-president’s post. For the president’s post, Jaitley got 1658 votes while Singh could only get 662. It was the second time that Singh encountered a humiliating defeat for the president's post. Last time, Singh had lost to senior journalist Rajat Sharma.

However, the biggest upset was Verma, who fought as an independent candidate and upstaged the notorious Tihara by 618 votes. Verma, who got 1322 votes to Tihara's 704, is a former Railways and Delhi cricketer.

“It is a great victory for me personally. I would like to extend all my co-operation towards Rohan and work for betterment of Delhi cricket. I have been a cricketer and working for their cause would be priority,” Verma, a former DDCA senior selector and BCCI sub-committee member, told PTI.

It was learnt that Tihara and his supporters left the Feroz Shah Kotla premises once they knew that they wouldn't be able to surpass Verma. For the treasurer’s post, it was a walk in the park for Ghulati, who is an advocate himself and has been a close ally of the late Arun Jaitley.