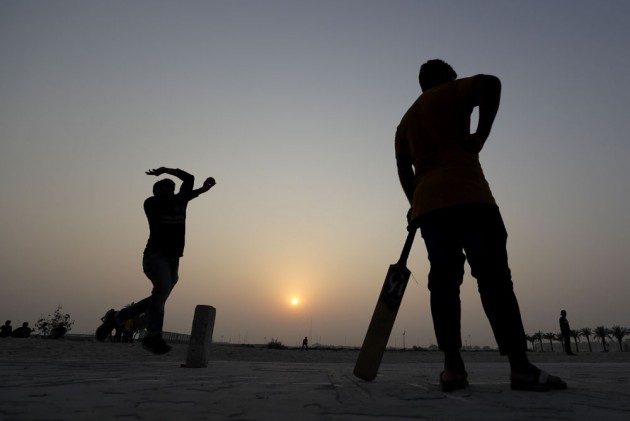 The four members are Rajan Manchanda, Apurv Jain, Alok Mittal, and Nitin Gupta. The action was taken after the four members initiated and approved "illegal" resolution which was contrary to the interests of DDCA.

All of them will not be allowed to engage in any administerial work, financial work or in any way be involved in any decision-making process for and on behalf of DDCA.

In the order, dated April 15, Verma said that he received an 'urgent application' filed by Sanjay Bhardwaj, drawing his attention towards the resolution initiated by Manchanda for the establishment of a new Committee which shall deal with the appointment of a new standing counsel for the DDCA.

Verma said Bhardwaj, in the application, further noted that the resolution has already been rejected by four members of Apex Council, namely, Rakesh Bansal, Vinod Tihara, SN Sharma, and Bhardwaj himself.

Verma said that he received a mail from Manchanda in the morning in which he wrote that the engagement of Gautam Dutta, Legal Advisor, and Standing Counsel, has been terminated by the Apex Council with immediate effect and is no more authorised to represent the DDCA in any capacity.

The ombudsman in its order said: "Gautam Dutta shall continue to perform his functions as DDCA Standing Counsel at least till the time complaints pending before me attain finality."