Tributes have poured in for former Australian batsman Dean Jones, who died at the age of 59 in Mumbai after suffering a heart attack 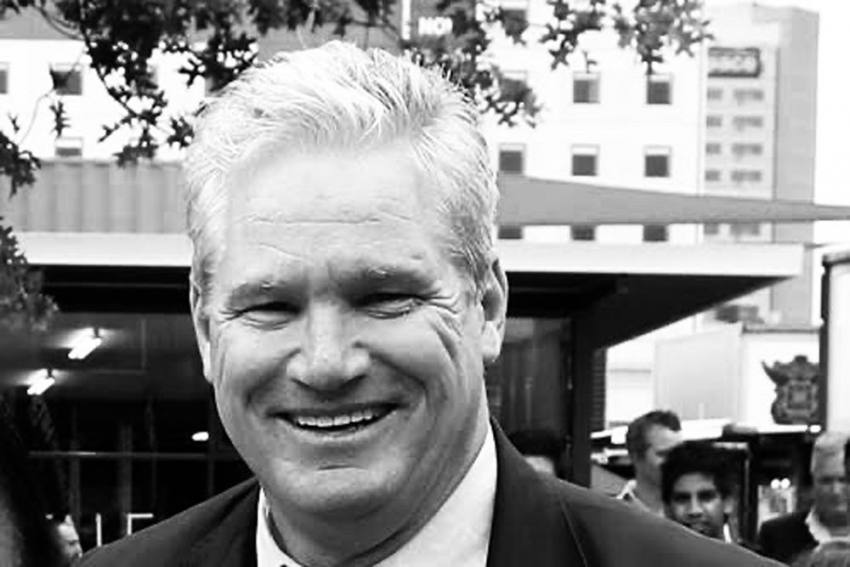 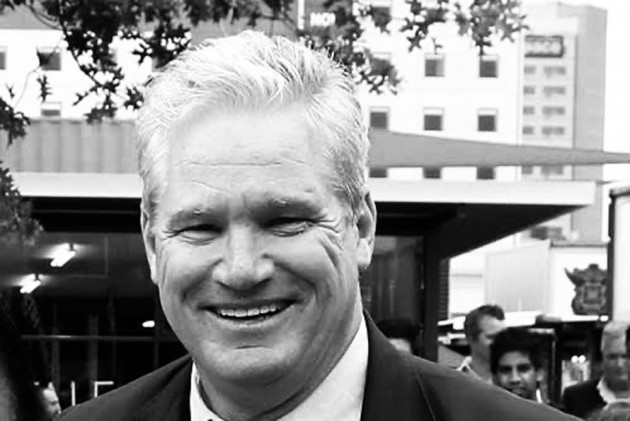 The Cricket fraternity mourned the death of legendary Australia cricketer Dean Jones, who died of a cardiac arrest in Mumbai on Thursday. He was 59. (More Cricket News)

He was working as a commentator on the Indian Premier League (IPL). The IPL expressed sorrow at the news, in a statement that read: "We are extremely shocked and sad to learn of the untimely demise of Mr Dean Jones. His energy and enthusiasm for the game will be truly missed. Our thoughts with his family, friends and his followers in this hour of grief."

Former Australia head coach Darren Lehmann was among the many to pay tribute to Jones, who played 164 ODIs and 52 Test matches in a successful career.

Lehmann wrote on Twitter: "So sad. RIP legend and love to his family, our thoughts are with them all xxxx".

Dean Jones will be missed , he taught me so much on and off the ground , I and all of the cricketing world will miss him . Our thoughts are with Jane and the family at this time, lots of love from the lehmanns xx https://t.co/tczPeAshYL

In a release, Cricket Australia said Jones won "admirers the world over with his dashing shot-making and superb fielding."

Cricket Australia is deeply saddened to learn of the passing of Dean Jones, aged 59.

Jones represented Australia in 52 Tests and 164 One-Day Internationals, winning admirers the world over with his dashing shot-making and superb fielding.

Here's how others have expressed their grief:

Saddened to hear the news of Dean Jones passing away. Still cannot believe it. Was one of my favourite commentators, he was on air in many of my landmarks. Had really fond memories with him. Will miss him. pic.twitter.com/FZBTqIEGdx

Absolutely heartbreaking news about Dean Jones passing away.
A wonderful soul taken away too soon. Had the opportunity to play against him during my first tour of Australia.
May his soul rest in peace and my condolences to his loved ones. ðÂÂÂÂÂÂÂÂÂðÂÂÂÂÂÂ¼ pic.twitter.com/u6oEY1h7zz

Shocking news... This year gets even worse. Was joking with Deano last week about carrying a red book with me to the match. Terrible... My heartfelt Condolences to the family. ðÂÂÂÂÂÂÂÂÂðÂÂÂÂÂÂ½

Absolutely devastated to hear about the demise of Dean Jones. A colossal loss to the cricketing community. His connection to Chepauk will always be cherished. Deepest condolences to his family and friends. May his soul rest in peace. pic.twitter.com/mDHO0d76d0

Really shocking to lose a colleague and a dear friend - Dean Jones. Gone so young. Condolences to the family and may his soul rest in peace #RIPDeanJones ðÂÂÂÂÂÂÂÂÂ - @cricketcomau pic.twitter.com/pckNBow5Sv

Shocked to hear about the tragic loss of Dean Jones. Praying for strength and courage to his family and friends. ðÂÂÂÂÂÂÂÂÂðÂÂÂÂÂÂ»

We will miss you & your voice, Professor. ðÂÂÂÂÂÂÂÂÂ

In complete shock to hear about Dean Jones sad passing. One of a kind you were Deano and how lonely and helpless you must have felt on your own in that hotel room-a death we commentators fear the most, and likely to meet, helpless and gone in that hotel room...RIP my friend.

No, Deano. No. I am speechless. And in shock. And refusing to accept.

The Victorian made 11 Test centuries and seven hundreds for Australia in one-day cricket, also crafting 60 half-centuries for his country.

Jones showed his incredibly strong character by scoring a magnificent 210 in hot and humid conditions in a tied Test with India in 1986.

He also struck a brilliant 216, his highest Test score, against a formidable West Indies attack in Adelaide three years later.