According to a report, the Pakistan Cricket Board (PCB) received an anonymous email, which stated that the Indian team - currently in West Indies - is under threat of an imminent terror attack. 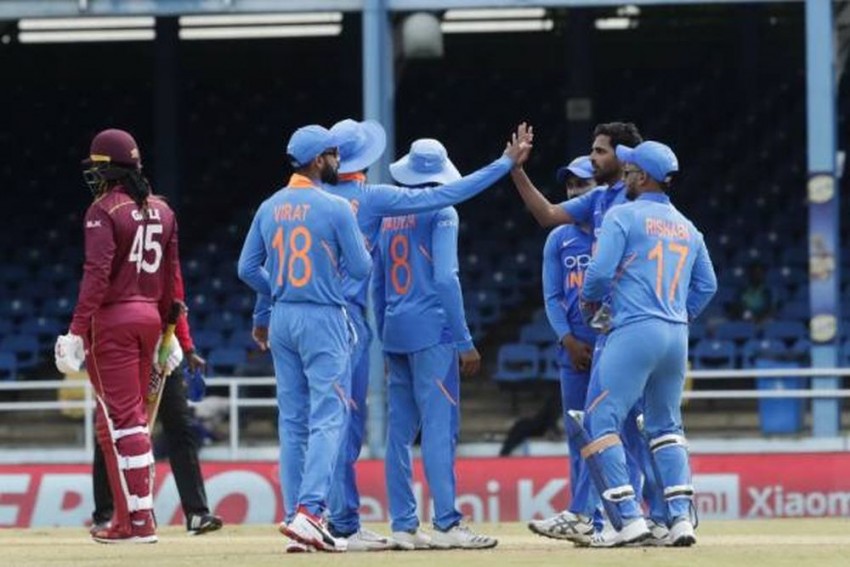 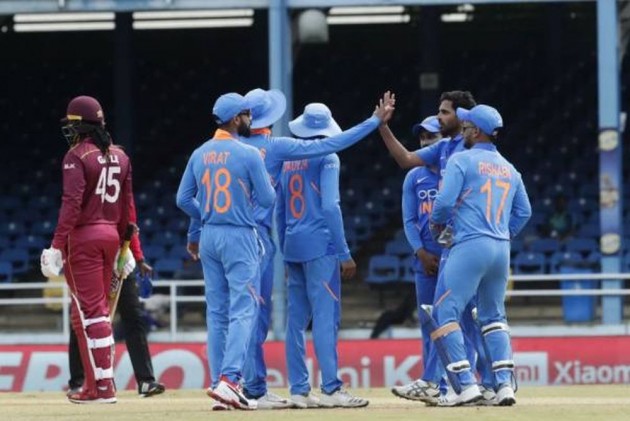 The Pakistan Cricket Board (PCB) on Friday (August 16) received an anonymous email, which stated that the Indian team - currently in West Indies for a full series - is under threat of an imminent terror attack. (CRICKET NEWS)

According to a report in the Times of India, the PCB immediately forwarded the email to the International Cricket Council (ICC). The Board of Control for Cricket in India (BCCI) also received a copy of the same within the next 24 hours.

The BCCI on Saturday (August 17) informed the Union Home Ministry about the situation and also alerted the Indian embassy in Antigua, where Virat Kohli’s side is scheduled to play a Test against the Windies starting August 22.

"We informed the High Commission in Antigua and they have in turn informed the local government over there. The security is being monitored and if need be will be beefed up adequately. As of now, they are still getting the same level of security," said a BCCI official.

India won the T20 and ODI series against the Windies 3-0 and 2-0 respectively. The two-match Test series will mark the beginning of India's journey in the inaugural ICC World Test Championship.

"It (the World Test Championship) is very exciting,” said Kohli.

“I think it's happening at the right time for Test cricket. Although you are going to play a bilateral series, the meaning and importance are way more. You have to plan for every series. I was excited about something of this sort and now it's coming to life.”