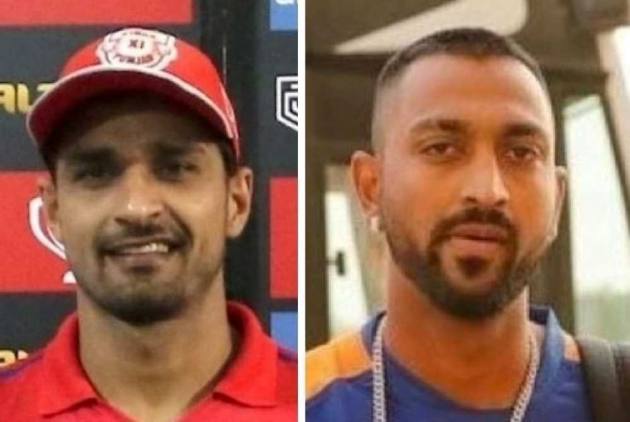 He has been granted NOC by the Baroda Cricket Association.

The development was confirmed to PTI on Thursday by BCA secretary Ajit Lele.

In January, the BCA had suspended Hooda, who had stormed out of the camp before the start of Syed Mushtaq Ali Trophy, for the last domestic season for "indiscipline" and "bringing disrespect to the game."

Hooda had claimed that Krunal had misbehaved with him.

“How many cricket associations will loose out on a player who is in the Indian team probables list? Deepak Hooda leaving Baroda cricket is a huge loss. He could have easily given his services for another ten years as he is still young. As a Barodian It’s utterly disappointing,” tweeted Pathan.