The two new IPL teams will be announced on October 25 in Dubai, a day after the high-profile India-Pakistan T20 World Cup clash. Close to 15 companies have shown their interest to bid. 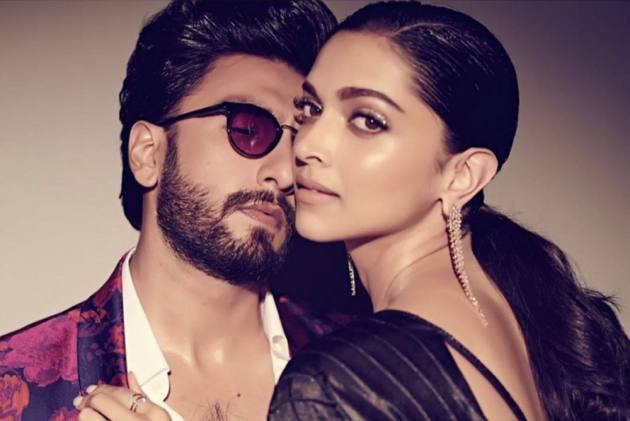 The race to buy two new Indian Premier League teams is really hotting up. If well-placed sources are to be believed, Bollywood superstar couple Deepika Padukone and Ranveer Singh could end up owing a team with Cristiano Ronaldo's Manchester United a dark-horse. (More Cricket News)

What was once seen as a two-horse race is now going to see multiple companies or consortiums bidding for the two new teams which will be sold by the BCCI.

The Adani Group and the RP-Sanjeev Goenka Groups are no more the 'favourites' to walk away with the new teams. There are some serious bidders willing to spend money on the world's most lucrative T20 cricket league, said a top official involved with the bidding process.

IPL and Bollywood have always had a great connection. Kolkata Knight Riders continue to be co-owned by Bollywood superstar Shah Rukh Khan and Juhi Chawla while Preity Zinta has stakes in Punjab Kings.

ALSO READ: How Much New Teams Will Pay BCCI To Join IPL?

Deepika has sport in her genes. Her father Prakash Padukone is a former All England badminton champion. Ranveer has been involved with English Premier League and is currently the brand ambassador of the world's most popular basketball league, the NBA.

Apart from the Adanis and the RP-Sanjeev Goenka Group, the Glazer family, the owners of English Premier League giants Manchester United, have shown interest in the IPL teams.

It is learnt that Manchester United are being backed by a corporate behemoth in India. According to a report in March this year, Manchester United's net debt increased to 455 million Great Britain Pounds due to a sharp fall in gate receipts due to COVID.

"The BCCI is not keen to give the rights to an off-shore company and will prefer Indian buyers but power equations can change the script dramatically," said the source.

Among those who have picked up bid documents are pharma companies like Torrent Pharma and Aurobindo Pharma. A Singapore-based private equity firm and US-based venture capitalists have also shown interest. Naveen Jindal (Jindal Power and Steel) and entrepreneur Ronnie Screwvala are also keen.

The results will be declared in Dubai on October 25, a day after the T20 World Cup blockbuster between India vs Pakistan.

There will be an elimination round where all bids will be 'technically' verified as per rules laid out by the BCCI. All successful bids will then be opened and the highest bidders will be awarded the teams.

"Although it is a closed bid, we are expecting a fair and transparent process. The only hodgepodge could happen in the verification/elimination stage but it is unlikely BCCI will adopt unfair means to favour particular companies," said a bidder on condition of anonymity.

How much money will BCCI make by selling two IPL teams?

Winning bids could be anywhere between 375 to 425 million USD per team for a 10-year license. That means BCCI will make anything between 3000-3500 Crores per team. But there could be bigger surprises.