The loss versus DC further dampened SRH’s chances of qualifying for the IPL 2021 playoffs. Sunrisers Hyderabad have just two points from eight games 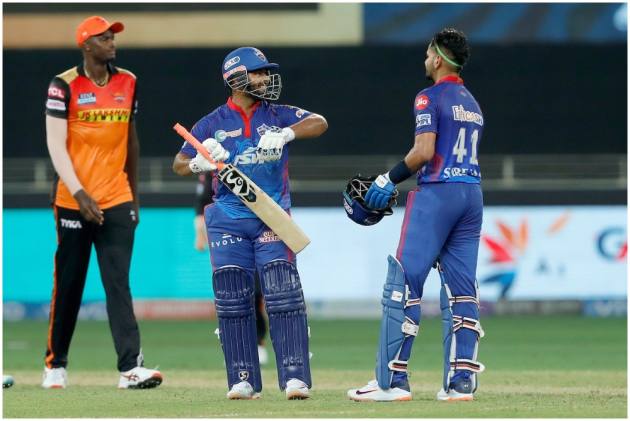 “We didn’t start well, didn’t register a decent partnership but never got any momentum, some good scores in the back-end, but pretty much 25-30 runs short,” the Kiwi said during the post-match conference. The loss put SRH at the bottom of the table with just one win from eight games.

Batting first, SRH were on the backfoot when they lost David Warner for a duck in the third ball of the match. Wriddihiman Saha (18), Kane Williamson (18) and Manish Pandey (17) all got starts but failed to capitalise on them. Abdul Samad (28) and Rashid Khan (22) chipped in with handy contributions towards the end to give SRH something to defend.

In reply, Delhi Capitals rode on Shikhar Dhawan’s (42), comeback man Shreyas Iyer’s unbeaten 47 and captain Rishabh Pant’s 35 not out to see them through. Having defended small scores in the past, Williamson opined Wednesday wasn’t their day.

“We did bowl well, we have defended modest scores in the past, but it wasn’t to be today which was a bit of a shame. It’s been a difficult campaign so far, but we need to enjoy our cricket and don’t put ourselves under pressure - they were excellent, they are both quality internationals, two of the best fast bowlers going around at the moment and they put us under pressure,” added the Kiwi skipper.

He was all praise for Delhi Capitals. “They got us into hard positions, perhaps if we hadn’t lost early wickets, we could have done differently, but Delhi were outstanding and played some smart cricket. We need to concentrate on the way we play and try to improve,” Williamson said.

Earlier on Wednesday, SRH were dealt with a major blow when pacer T Natarajan tested COVID-19 positive. Six others, including out of favour Indian all-rounder Vijay Shankar, have been isolated.