While other Indian golfers resumed training after the coronavirus hiatus, Rashid Khan, a two-time Asian Tour winner, is unable to practice as he was banned by the Delhi Golf Club 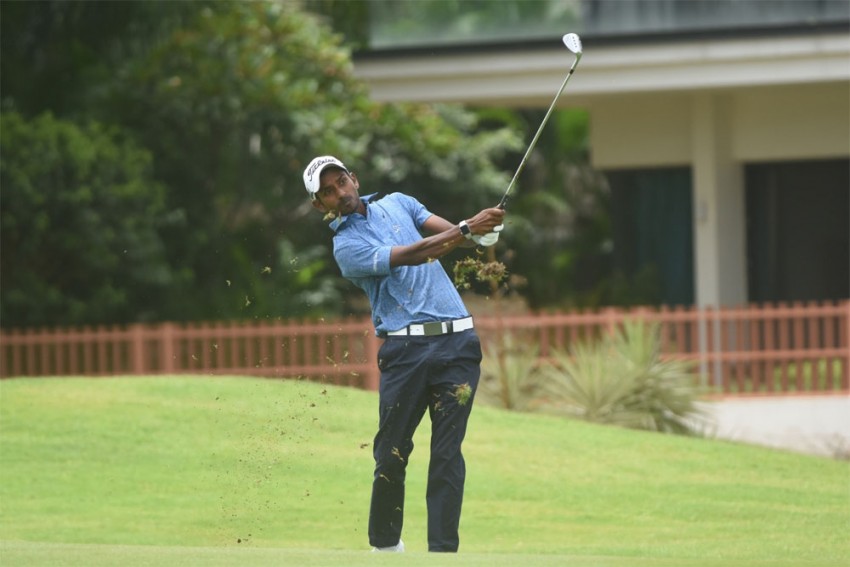 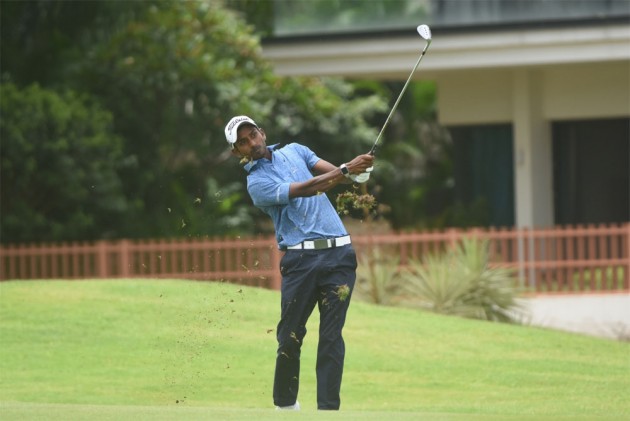 Short of crucial practice time with an eye on Tokyo Olympics, Rashid Khan, India's highest-ranked golfer, is leaving no stone unturned in his bid to hit the greens at the Delhi Golf Club (DGC) which has re-opened post the COVID-19 lockdown restrictions.

Rashid, who has been recommended for this year's Arjuna Awards by the national federation, has written to Sports Minister Kiren Rijiju, the Indian Olympic Association (IOA), Sports Authority of India (SAI) and also notified Prime Minister Narendra Modi asking them to intervene in the long-standing feud between him and DGC pointing out that it is hampering his Olympic preparations.

While other golfers in the country resumed training after the coronavirus hiatus, Rashid, a two-time Asian Tour winner, is unable to practice as he was banned by the DGC in January 2018 along with a group of golfers from practising at the course due to disciplinary issues. He is not a member at the DGC.

In his email to the Sports Minister, a copy of which is in possession of IANS, Rashid wrote he is "just asking for playing rights to go and practice for myself and my fellow Golfer associates".

"I stay in Delhi and the only close golf course to me is Delhi Golf Course, due to Covid 19 we are not allowed to travel outside the jurisdiction to practice. Sir, many golfers like me have been fighting for our playing rights. Delhi Golf course was leased by the government for promoting and encouraging the sport of Golf, but now the golf course is merely for the members and not for players," Rashid further wrote in the email.

When contacted, Rashid, who is the frontrunner to qualify for Tokyo Olympics, said: "I have written to the IOA and Sports Authority of India also. I also wrote to Prime Minister Modiji on the Narendra Modi (mobile) app."

Delhi Golf Club President R.S. Bedi recently told IANS that Rashid has not yet individually approached the club with a formal demand to allow him to train there. Bedi also said that getting the Sports Ministry involved would not be of much help to Rashid as the club is bound by decisions made by its board.

The feud between Rashid and the DGC goes back a long time over the latter's refusal to allow him to practice at the 18-hole course.

In May last year, the two-time Asian champion, who is currently ranked 185 in the world, along with seven professional and two amateur golfers were taken to the Tughlaq Road police station after they complained of the DGC staff not allowing them to enter the premises despite paying the stipulated fee.