Justice C. Harishankar put an interim stay on IOA president's May 19 order to remove petitioner Sudhanshu Mittal from the post of Ethics Officer 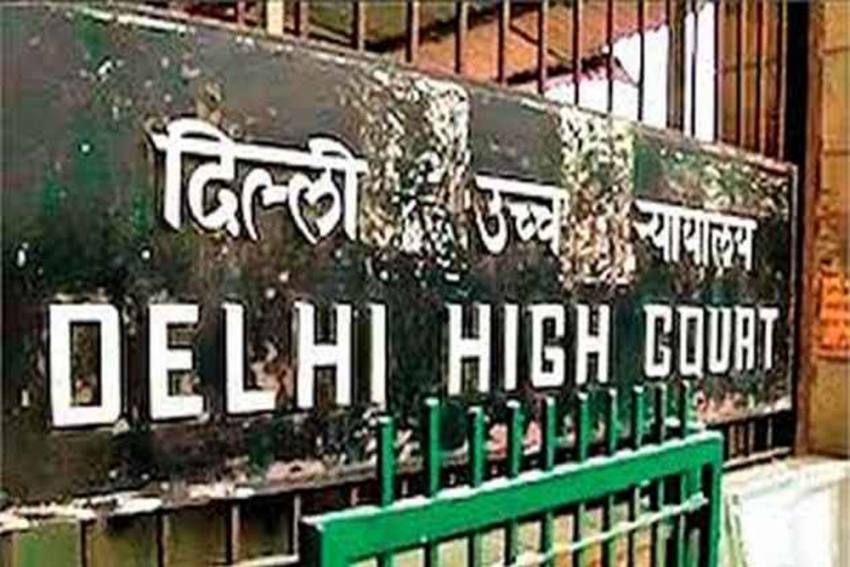 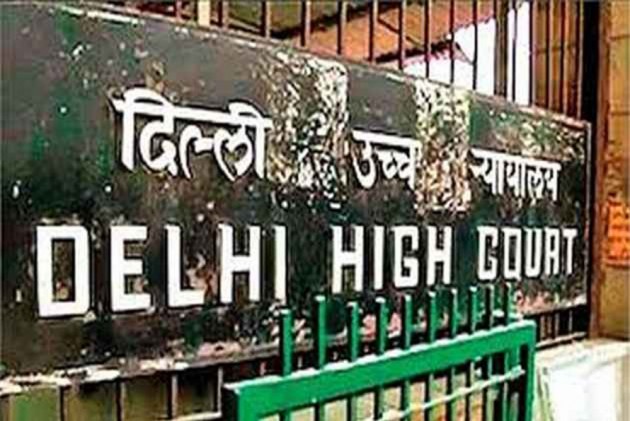 Justice C. Harishankar put an interim stay on IOA president's May 19 order to remove petitioner Sudhanshu Mittal from the post of Ethics Officer.

The press statement read: "Mittal got relief on Friday from the Delhi HC. He had approached the court through Adv. Ankur Chawla and Adv. Jayan Mohan. Petition stated that the order issues date May 19 regarding his removal passed by IOA President is an arbitrary and unreasonable manner and without having authority.

"Petition also stated that along with the Petitioner (Sudhanshu Mittal) two other members of the ethics commission are prominent persons being retired High Court Judges and Senior Civil Servant were also issued similar notices dated 19.05.2020. The said notices are arbitrary, illegal and liable to be set aside.

ALSO READ: War Within IOA - President Batra Caught Between For And Against

"Petitioner, who has been appointed as Member of the Ethics Commission of the Indian Olympic Association and has been elected as the Vice President of the Association by the General Body also."

Meanwhile, the feud within the IOA took a fresh turn on Friday with Batra once again refuting the allegations made by Mittal, saying the IOA Vice-President is simply trying to malign the former's character and reputation so that he can project himself as the best candidate for the post of IOA President in the 2021 elections of the sports body.

Mittal has claimed that there had been "gross violations" in the process which led to Batra being elected IOA President in December 2017. He also claimed that Batra was not eligible to contest the vote for the IOA President or the election for the top job at the International Hockey Federation (FIH).

In a letter to Thierry Weil, CEO of FIH, Batra has spoken out further on the whole matter and pointed that Mittal has already made his intentions clear to people in IOA circles.

My Players Are Mentally Strong, Can Adjust To Coronavirus Protocols: Pakistan Coach Misbah-ul-Haq