Later in the day, Lakshya Sen will be pitted against world No. 2 Viktor Axelsen in the round of 16, while Sameer Verma will meet Anders Antonsen from the host country. 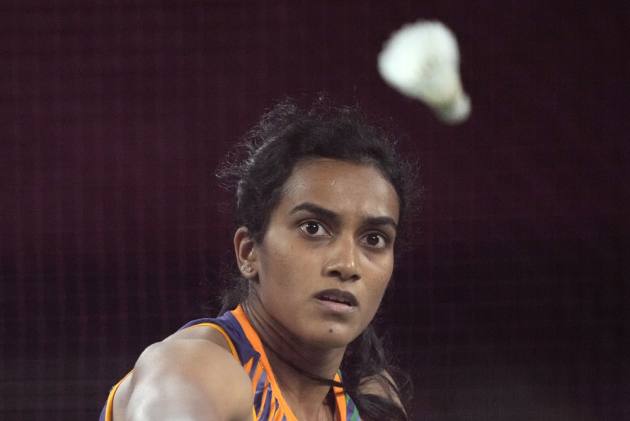 This is Sindhu's first tournament since winning the bronze medal at the Tokyo Olympics in August. One of India's greatest Olympians, Sindhu had taken a break to rejuvenate before making a comeback in this tournament.

Later in the day, Lakshya Sen will be pitted against world No. 2 Viktor Axelsen in the round of 16, while Sameer Verma will meet Anders Antonsen from the host country.