The fourth-seeded Indian Sindhu, Tokyo Olympics bronze medallist, will next face Thailand's Busanan Ongbamrungphan in the next round. 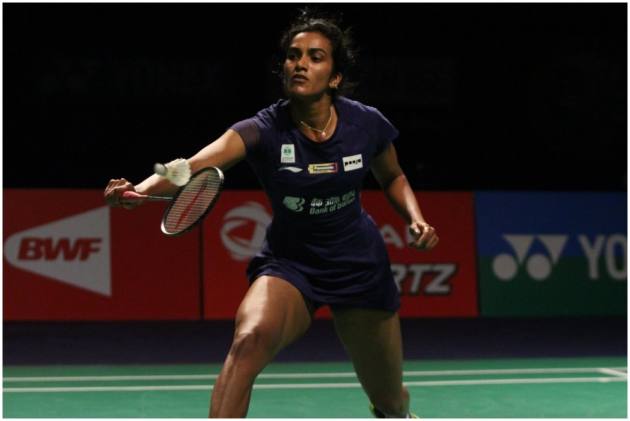 Returning to action after a break, double Olympic medallist PV Sindhu saw off Turkey’s Neslihan Yigit in straight games to join compatriots Kidambi Srikanth and Sameer Verma in the second round of the Denmark Open in Odense on Tuesday. (More Badminton News)

The fourth-seeded Indian, who had skipped the Sudirman Cup and Uber Cup Final after the Tokyo Olympics, will next face Thailand's Busanan Ongbamrungphan. Former champions Srikanth and Sameer also made winning starts to their men's singles campaigns at the USD 850,000 event.

World No.14 Srikanth will meet world no 1 and top-seeded Japanese Kento Momota in the second round, while Sameer is likely to face Denmark's third seed Anders Antonsen in the next round. Indian men's doubles players, however, had a mixed day in office.

While Satwiksairaj Rankireddy and Chirag Shetty defeated English pair of Callum Hemming and Steven Stallwood 23-21, 21-15 in their opener, MR Arjun and Dhruv Kapila stunned England's world no 17 pair of Ben Lane and Sean Vendy 21-19, 21-15 to make a positive start to their campaign.

But Manu Attri and B Sumeeth Reddy lost 18-21, 11-21 to Malaysia's Goh Sze Fei and Nur Izzuddin in the opening round to bow out of the competition. World No.7 Sindhu, who had claimed a bronze at Tokyo Games to go with her Rio silver medal, hardly broke any sweat during her opening contest against Yigit.

The Indian was up 5-4 and then kept moving ahead to comfortably pocket the opening game. The second game was no different as Sindhu erased a 1-3 deficit to grab a 10-4 lead. Yigit made it 9-10 before the Indian held a two-point advantage at the break.

After the interval, it was one-way traffic as Sindhu sealed the contest without much ado.