Desmond Haynes Appointed As West Indies Chief Selector; To Stay In Charge Until 2024 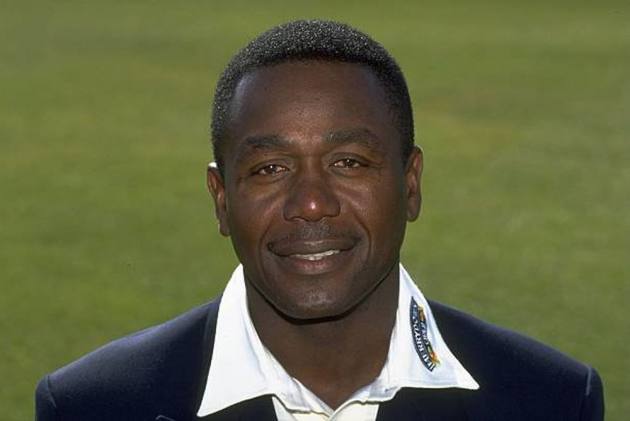 Batting great Desmond Haynes has been roped in as the new lead selector for the West Indies men's cricket team. The 65-year-old former opener replaced Roger Harper and will be in charge until June 2024, a period that includes two T20 World Cups, ODI World Cup and World Test Championship Final. (More Cricket News)

"Being a Selector is a thankless task, but a critical role in our cricket system and I am honoured to be appointed," Haynes said in a statement issued by Cricket West Indies (CWI).

"I have always indicated that I would assist West Indies cricket in anyway possible and I see this as an opportunity to do just that. I pledge to carry out my duties in a fair and professional manner."

"His cricket knowledge and experience are second to none, and I am confident that Desmond is the right man for the right job, at the right time," CWI President, Ricky Skerritt, said.

"On behalf of our Board of Directors and all stakeholders, I wish Desmond every success as he commences his important Lead role, which starts immediately.

"I want to also take this opportunity to thank Roger Harper and Miles Bascombe for their commitment and integrity whilst they served on the Panel over the past two years."