Did You Know? Balbir Singh Sr Was A Huge Indian Cricket Team Fan

The late Balbir Singh Sr died in Mohali, on Monday. 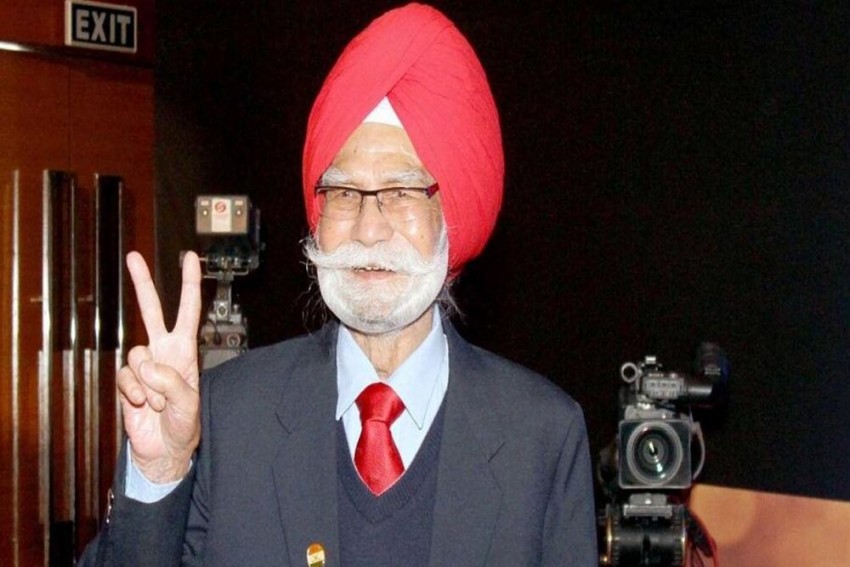 Balbir Singh Sr was battling multiple health issues and had been on life support for over two weeks.
Twitter
PTI May 26, 2020 00:00 IST Did You Know? Balbir Singh Sr Was A Huge Indian Cricket Team Fan 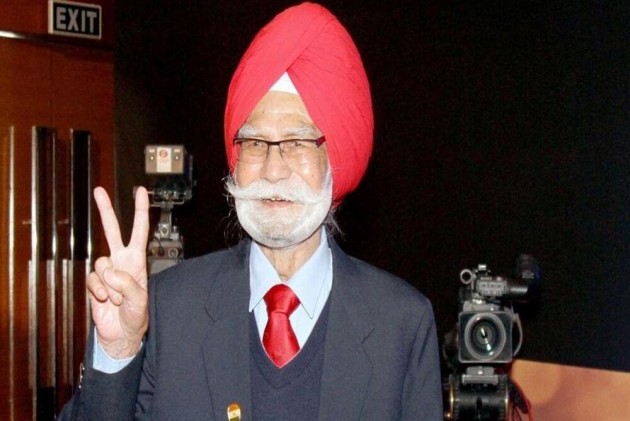 His name was synonymous with hockey but Balbir Singh Sr was not immune to the charm of India's favourite sport cricket and once told former skipper Mahendra Singh Dhoni that "your victory contributes towards my good health".

The 96-year-old Singh, who won a three consecutive Olympic gold medals, died in Mohali on Monday.

The encounter with Dhoni happened four years ago when the Indian team was at the PCA stadium in Mohali ahead of their World T20 tie against Australia. Singh wanted to convey his good wishes to the team before the game.

Dhoni had thanked him and enquired about his health, to which the legend had smiled and replied, "Your victory contributes towards my good health."

Singh, then 92, had told PTI, "I came to wish the team to win their third world title and complete their own golden hat-trick."

India defeated Australia to make the semifinals before going down to the West Indies in that edition of the World T20.

The hockey icon was battling multiple health issues and had been on life support for over two weeks.

One of the country's greatest athletes, Singh became the only Indian among 16 legends chosen by the International Olympic Committee across the modern Olympic history.

His world record for most goals scored by an individual in the men's hockey final of the Olympics has stood the test of time.

He had scored five goals in India's 6-1 victory over the Netherlands in the gold medal match at the 1952 Helsinki Games.

He was conferred with the Padma Shri in 1957 and was also the manager of India's World Cup-winning team in 1975.