Diego Maradona, who would have turned 61 on Saturday, died on November 25 last year of cardiac arrest. 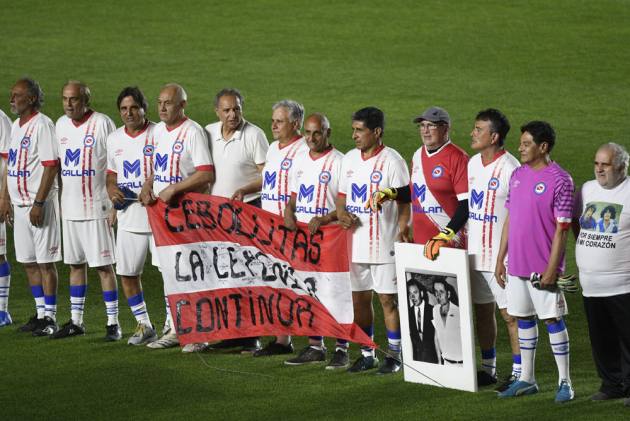 Argentina kicked off a weekend of celebrations to mark the birthday of the late super star Diego Maradona. (More Football News)

Former Argentina players from the World Cup-winning teams of 1978 and 1986 and members of Maradona's age-group team, nicknamed The Little Onions (Los Cebollitas), took part in a match in Buenos Aires on Saturday to remember one of the greatest football players of the world.

The celebratory match, which fans were able to attend free of charge, took place on the pitch where Maradona made his professional debut on 20 October 1976.

All the players wore number 10 jerseys with the name of their beloved hero printed at the back.

Maradona, who would have turned 61 on Saturday, died on 25th November last year of cardiac arrest.

Seven health professionals were charged for alleged medical negligence. The case is still under investigation.