Diego Maradona will go down as one of football's greatest players, and we take a look at the mercurial Argentine's biggest achievements. 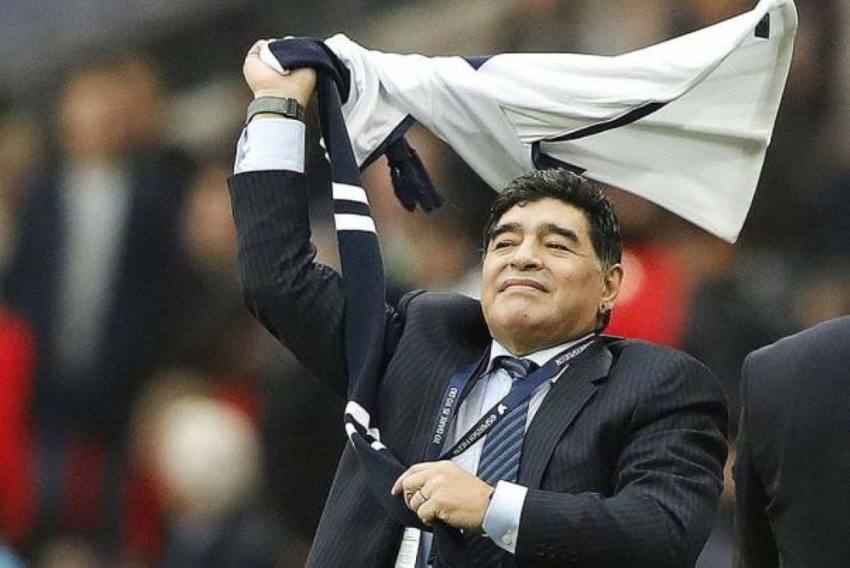 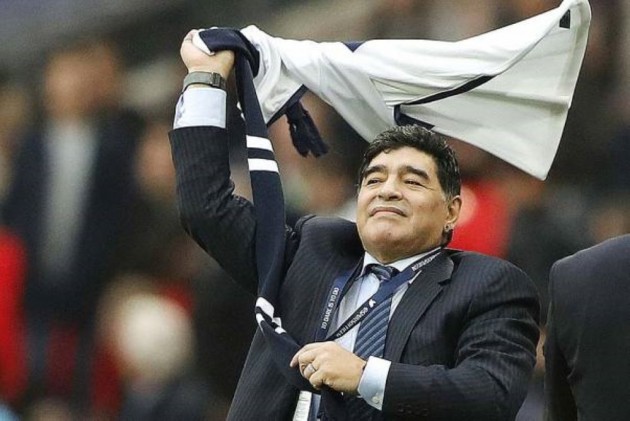 Diego Maradona enjoyed a stellar career, playing for some of the world's biggest clubs and instilling himself in World Cup folklore.

The Argentina great passed away at the age of 60 on Wednesday. No cause of death was stated, though it was reported he suffered a heart attack.

While his career was not shy of controversy, at his best Maradona was simply unplayable, and enjoyed success in South America and Europe, as well as on the international stage.

We take a look at his five greatest achievements, from World Cup success with Argentina to an era of Serie A glory with Napoli.

It takes something truly special for Real Madrid fans to contemplate applauding a Barcelona player at the Santiago Bernabeu. Maradona delivered just that in June 1983, when he rounded Los Blancos goalkeeper Agustin and then, with the goal at his mercy, opted to sit the back-pedalling Juan Jose on the floor before tucking the ball home.

Maradona was given a standing ovation when he was later substituted – something that would not be repeated for a Barcelona player in that ground for another 22 years, when Ronaldinho was similarly honoured.

Goal of the century

Maradona's greatest ever goal is arguably the best ever in the history of the World Cup. He made the extraordinary seem easy as a matter of regularity and, on June 22, in a 2-1 quarter-final win over England, he did just that. In perhaps a summary of Maradona the man – and the player – his moment of magic followed on from possibly his most controversial act on a pitch; the 'Hand of God' goal.

Four minutes later, Maradona embarked on a mazy, remarkable run through the heart of the opposition and, within seconds, was coolly rounding England goalkeeper Peter Shilton to put Argentina into an unassailable lead.

ALSO WATCH:  Goal Of The Century

Following the win over England, 25-year-old captain Maradona led Argentina to a 2-0 semi-final victory against Belgium – scoring both goals once again – and a 3-2 triumph over West Germany in the final, as his country clinched their second World Cup crown.

Maradona finished the tournament in Mexico with five goals and a further five assists in seven games – no player has done that since at a single edition of a World Cup.

He went on to captain his country again at the next World Cup, Italia 1990, before featuring twice in World Cup 1994, and he holds the Argentina record for the most number of appearances in the World Cup, with 21, ahead of Javier Mascherano (20) and Lionel Messi (19).

When Maradona arrived at Napoli in 1984, the club had not won a Serie A title in their 61-year history. After scoring 14 goals to help Napoli to eighth place in his first season, and netting another 11 as they finished third in his second, Maradona was the catalyst for a historic performance from the Partenopei in 1986-87.

They finished the season as champions, three points clear of bitter rivals Juventus, and the city exploded into celebrations that included an informal day of holiday to enjoy the moment. The triumph was by no means down to Maradona alone, but he is remembered as their inspiration and star.

Maradona's career as a head coach cut a stark contrast to his playing days, but a lack of success at the helm of Textil Mandiyu and Racing Club did not prevent him taking charge of his country in 2008. The highlight of a tumultuous two-year spell came in October 2009, when Peru came to Buenos Aires for a World Cup qualifier Argentina desperately needed to win to revive their hopes of qualifying for South Africa 2010. Maradona's decision to play Gonzalo Higuain ahead of Carlos Tevez and Sergio Aguero proved a shrewd one as the striker gave Argentina the lead, but Peru levelled the match in the last minute through Hernan Rengifo.

The moment called for a hero and Martin Palermo, recalled to the national team by Maradona after a 10-year absence, scored the winner deep into injury time to prompt wild celebrations on the touchline and in the stands, with the image of Maradona sliding along the rain-soaked pitch on his belly is etched into the country's memory.