The 1986 World Cup champion last week had an emergency operation for a subdural hematoma, which us an accumulation of blood between a membrane and his brain 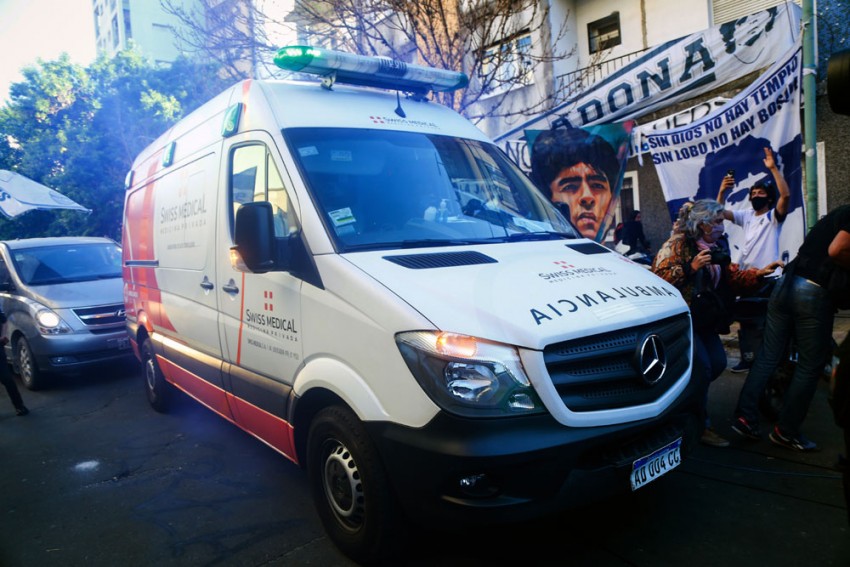 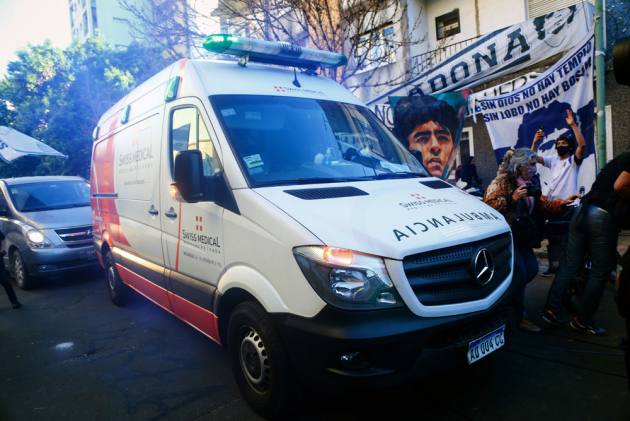 Diego Maradona was released from a Buenos Aires hospital, just over a week after undergoing brain surgery, and will continue his recovery in a private home. (More Football News)

Maradona's lawyer, Matias Morla, said the 60-year-old Argentine will continue to receive treatment for alcohol dependency. He is expected to stay in a house near his older daughters.

The 1986 World Cup champion last week had an emergency operation for a subdural hematoma, which us an accumulation of blood between a membrane and his brain.

Maradona's personal doctor, neurologist Leopoldo Luque, said Tuesday that even small amounts of alcohol consumption could have negative effects in combination with the medication Maradona needs for his recovery.

The former Boca Juniors, Barcelona and Napoli star has had addiction problems in the past.

Morla said the surgery may have been Maradona's “toughest moment.”

“It could have taken his life,” the lawyer said.

“What he misses now is the union of his family, being surrounded by health professionals.”

Morla also called on friends and relatives of the former footballer to stop posting negative messages about each other on social media, saying the infighting is affecting the Argentine great.

“The situation here is clear: being at peace with the relatives," Morla said.

“They have to respect each other, coordinate the visits among themselves because in this case Diego has to recover. ... One has to give him peace and give him unity.”

Maradona was initially admitted to another clinic in La Plata with signs of depression, anemia and dehydration, before being moved to Olivos when the subdural hematoma was discovered.

Dr. Luque said an accident likely caused the subdural hematoma but that Maradona did not recall any falls or mishaps.

Maradona felt ill Oct. 30 while coaching first-division team Gimnasia y Esgrima. He had left before the end of the first half, raising questions about his health.