Mushtaque Ahmad was asked to demit office for violating the tenure guidelines of the sports code, which does not allow three consecutive terms for an office-bearer 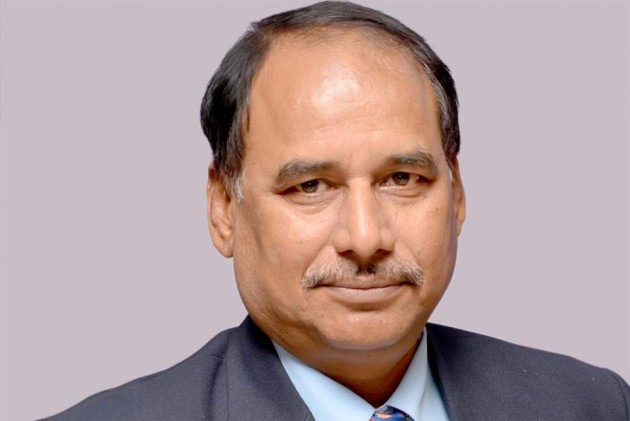 Former Hockey India President Mohd. Mushtaque Ahmad, who resigned after his election was declared violative of the national sports code by the sports ministry, on Tuesday said the "belated decision smells (of) bad intention" as other violators have not been penalised.

He also expressed suspicion that the action against him was influenced by him "being from minority community". All these charges were made in a widely-circulated letter to Sports Secretary Ravi Mittal.

When contacted, a ministry official, on conditions of anonymity, said, "The ministry acted as per rules. We have already made that very clear in our earlier communication to Hockey India. There is nothing more to it, nothing more to say."

Ahmad, in his letter, said that "Presidents with name as Sudhanshu Mittal, Rajeev Mehta and Anandeshwar Pandey have been given free run to continue inspite of violation of sports code in Kho Kho, Fencing and handball respectively."

"I would like to place on record my feeling that the MoYAS's belated decision smells bad intention against me as President of Hockey India being from minority community," he wrote.

"This makes me feel that having a name as Mohd. Mushtaq Ahmad seems to be a problem."

Ahmad was asked to demit office for violating the tenure guidelines of the sports code, which does not allow three consecutive terms for an office-bearer.

Ahmad served as treasurer of Hockey India from 2010-14 and then became secretary general in 2014 for a four-year term. He was elected as President of HI for another four-year term in 2018.

The violation was brought to the notice of Hockey India back in 2019 but HI contended that Ahmad's run as treasurer was before the body got ministry recognition and cannot be counted while deciding his tenure.

The ministry rejected the contention earlier this month and Ahmad had to resign.

The ministry said that it granted recognition to Hockey India in February 2014 on the basis of its elections in August 2010 and therefore, it will consider Ahmad's run as treasurer as his first term.

Ahmad also attached ministry's communication to HI in which it is stated that the elections conducted in October 2018 would be considered the federation's second elections.

That letter was written by under secretary Arun Kumar Singh to HI CEO Elena Norman.

"The exit in such a way is painful when I have not committed any mistake. Why did MoYAS play this dirty game with me?" he wrote.

"I would like to have an answer from MoYAS on the question when Hockey India submitted response to ministry letter dated 13.02.2019 on 23.02.2019, why the ministry has taken 15 months to take a decision on the matter?" he asked.

He also wrote that election of Fencing Association of India was violative of the Sports Code as "there were three votes for each state member".

The ministry had upheld the election due to unanimous voting.