The BCCI got a screengrab of Dinesh Karthik, who played 26 Tests, 94 ODIs and 32 T20Is for India, seen wearing Trinbago Knight Riders jersey and relaxing in the dressing room alongside Brendon McCullum 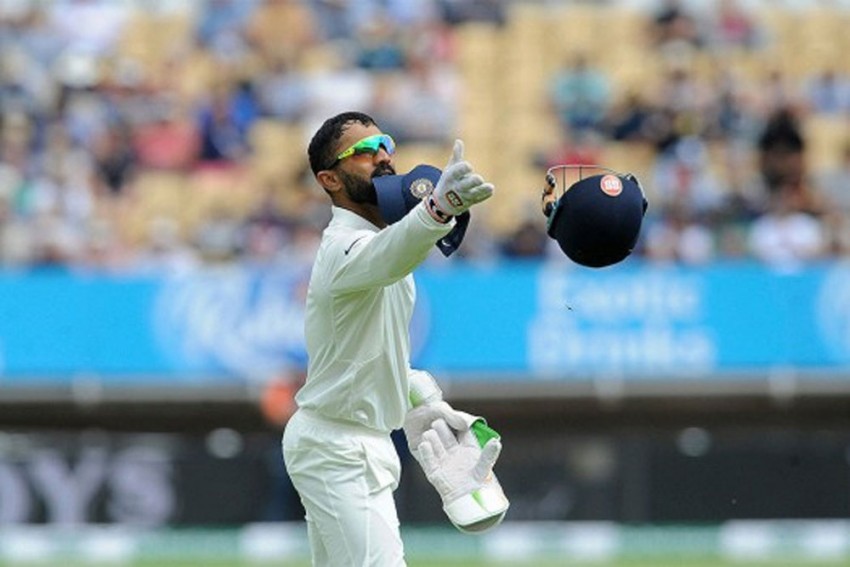 It is learnt that Karthik, who is the captain of Shah Rukh Khan co-owned franchise Kolkata Knight Riders in the IPL, didn't seek any permission from the BCCI to attend the event in the West Indies.
File Photo
PTI September 07, 2019 00:00 IST Dinesh Karthik In Big Trouble: BCCI Issues Show-Cause Notice To Wicketkeeper For Attending Caribbean Premier League Match 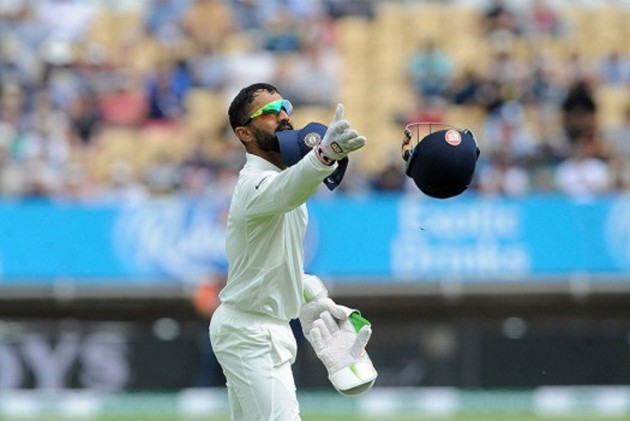 The Board of Control for Cricket in India (BCCI) has issued a show-cause notice to out-of-favour India player Dinesh Karthik for attending a promotional event of the Caribbean Premier League (CPL) franchise Trinbago Knight Riders, which is owned by Bollywood superstar Shah Rukh Khan. (More Cricket News)

The 34-year-old Karthik, who was a controversial pick in India's World Cup squad, was seen in Trinbago Knight Riders dressing room and attending their opening CPL match against St Kitts & Nevis in Port of Spain.

"Yes, Dinesh Karthik has been issued a show-cause notice by the BCCI. We have received photographs where Karthik is seen in the dressing room of Trinbago Knight Riders. BCCI CEO Rahul Johri has issued a show-cause notice asking him to explain why his central contract shouldn't be annulled," a senior BCCI official, privy to the development told PTI on condition of anonymity.

The BCCI got a screengrab of Karthik, who played 26 Tests, 94 ODIs and 32 T20Is for India, seen wearing Trinbago Knight Riders jersey and relaxing in the dressing room alongside Brendon McCullum.

Dinesh Karthik hanging out with Baz in the Knight Riders locker room, in their first CPL match. pic.twitter.com/YY1ZZbXfDm

"As a centrally contracted cricketer, Dinesh Karthik had no business being seen in a franchise league which is not IPL. His central contract prevents him from being associated with any private league as it has been the BCCI clause for all active first-class cricketers," the senior official said.

Karthik wasn't available for comment but it is expected that he would be tendering unconditional apology as the National One Day Championship for the Vijay Hazare Trophy starts on September 24, where he is expected to turn up for Tamil Nadu.

The Tamil Nadu wicketkeeper-batsman's international career is believed to be all but over after his failure in the World Cup having scored 8 and 6 in two games that he batted. His susceptible technique in bowler-friendly conditions was badly exposed after his selection in the national team without any proper ODI performance created a furore.