Disappointed On Being Overlooked For England Tour Wahab Riaz Says, "Not Given Up On T20 World Cup Dreams 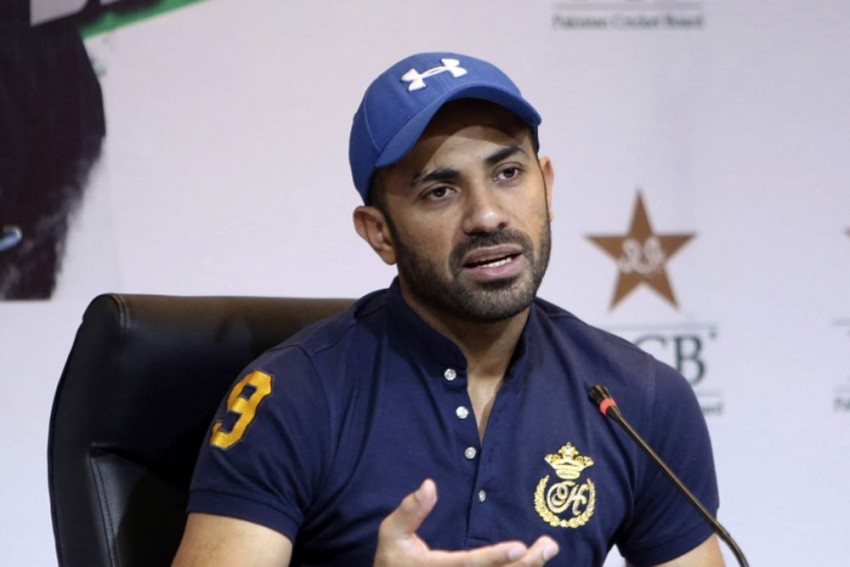 Senior Pakistan fast bowler Wahab Riaz may be disappointed on his exclusion from the national team for away series against England and West Indies but is still harbouring dreams of playing the ICC T20 World Cup starting in UAE and Oman from October 17. (More Cricket News)

Talking to the media in Lahore, the left-arm speedster said he is not aware what kind of plans Pakistan selectors have in store for senior players.

"Obviously, I am disappointed at my exclusion from the England and WI tours after my recent performances. But criteria of selection is a question for the selection committee but I think whoever performs well should be selected," Wahab said.

"They might have their reasons but as a senior performer I am disappointed at missing out," he added.

"I have not given up hope of playing in the World T20 this year and I think senior players as long as they are fit and performing should be considered for selection," he said.

Wahab is still not sure what "issues" do selectors have with senior players.

"I don't know exactly what issue people have with senior players. Perhaps youngsters listen to what is told to them, while seniors always have their own say in matters and you have to convince them," he said.

The current selection committee headed by Muhammad Wasim and head coach, Misbah-ul-Haq have since last year ignored senior players like Wahab, Muhammad Amir and Shoaib Malik and also dropped another senior, Imad Wasim for successive series but have recalled him for the T20 matches in England and West Indies.