Ahsan Ali is best known as a specialist T20 batter with a penchant for scoring quick runs. He has also played for Quetta Gladiators in the Pakistan Super League. 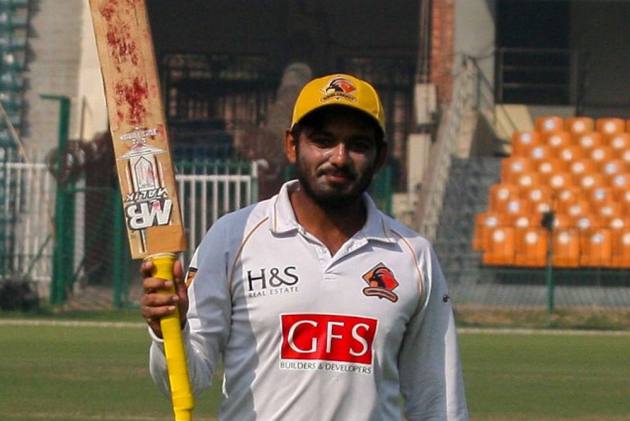 Ali, who played for the Pakistan T20 team against Bangladesh last year and was then dropped, made 303 not out from 385 balls for the Sindh team against Central Punjab on the final day of the day-night match at the Gaddafi Stadium.

The pink ball match between the two sides ended in a draw.

Ali resumed his innings on 284 on Saturday and went on to reach his triple hundred after which Sindh captain Asad Shafiq declared the innings at 616 for five.

Ali ironically is best known as a specialist T20 batsman with a penchant for scoring quick runs and has also played for Quetta Gladiators in the Pakistan Super League.