What Is Hyperandrogenism, And Why Discus Thrower Seema Punia Is Demanding A Test On Kamalpreet Kaur 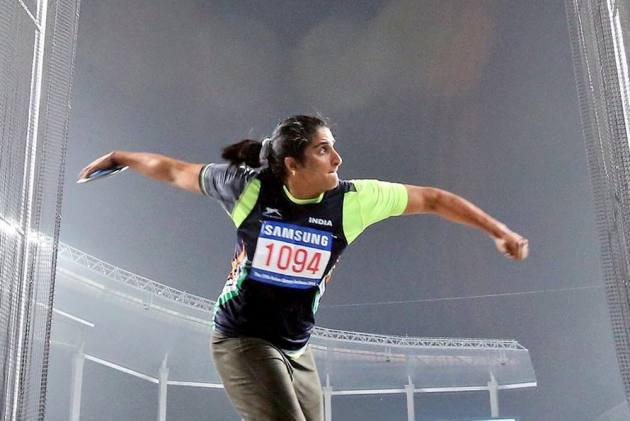 The Athletics Federation of India (AFI) on Wednesday said that its Grievance Committee will look into Olympic-bound Seema Punia's demand for a hyperandrogenism test on fellow discus thrower Kamalpreet Kaur. (More Sports News)

Punia, who qualified for the Olympics with a throw of 63.72m on the final day of National Inter-State Championships in Patiala on Tuesday, wrote to AFI, raising concerns about improvement in Kaur's performance in a short period and seeking a hyperandrogenism test on her.

"All complaints are looked into by the Grievance Committee. The Committee will look into it," AFI president Adille Sumariwalla told PTI when asked about Punia's letter.

Hyperandrogenism is a condition which causes higher testosterone levels than expected in biological females. It is considered an advantage for affected athletes over the non-affected ones.

Kaur had qualified for the Tokyo Olympics with a then national record throw of 65.06m during the Federation Cup in March and bettered it with a throw of 66.59m during the Indian Grand Prix 4 on June 21.

Despite Punia's demand, the current World Athletics rules on female eligibility regulations are very clear that they do not apply to field events.

World Athletics clearly defines 'Restricted Events' for athletes with Differences of Sex Development (DSD) as 400m, 400m hurdles, 800m, 1500m, one mile races, and all other track events over distances between 400m and one mile (inclusive), whether run alone or as part of a relay event or a combined event.