Do Something Radical To Restart Badminton - Pullela Gopichand Tells BWF

The coronavirus outbreak, which has caused close to 3 lakh deaths worldwide, forced the Badminton World Federation (BWF) to suspend all events, including the Olympic qualifiers, till end of July 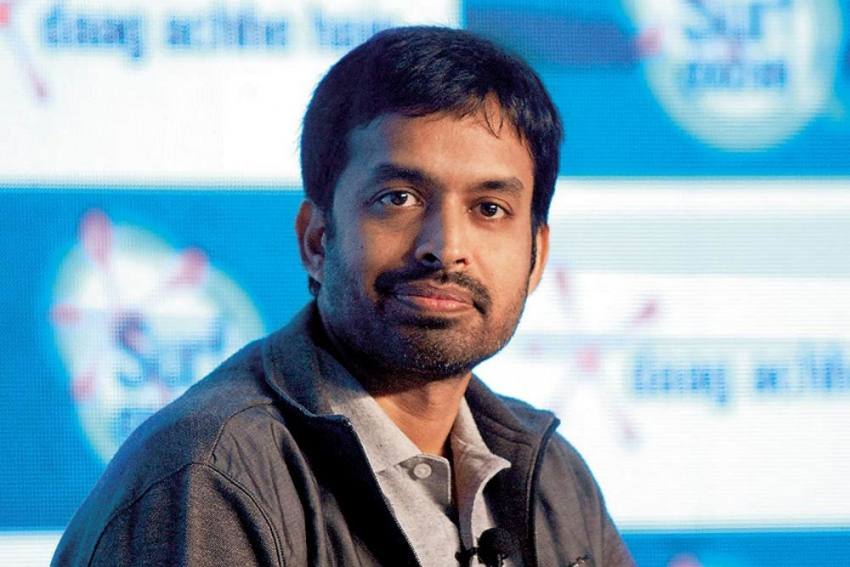 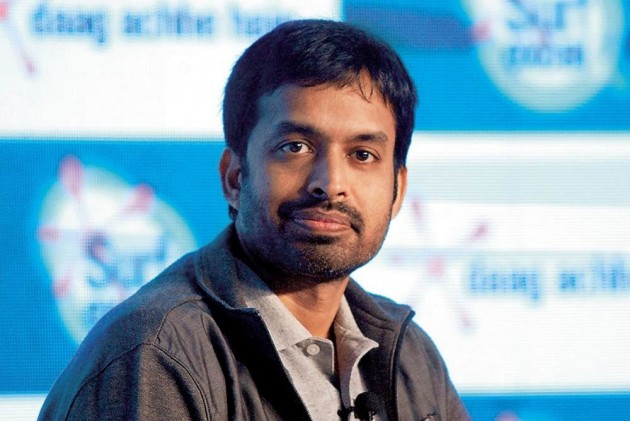 India's national badminton coach Pullela Gopichand wants BWF to come up with "radical" solutions to restart the sport smoothly in a post COVID-19 world, suggesting that conducting more tournaments at a single venue could be the way forward.

The coronavirus outbreak, which has so far infected over 41 lakh people and caused close to 3 lakh deaths worldwide, forced the Badminton World Federation (BWF) to suspend all events, including the Olympic qualifiers, till end of July.

"BWF should talk to health people and revise the format itself, the tournament structure itself and do whatever is required," Gopichand told PTI.

"My view is if something radical needs to be done, then let's do it and let's go ahead with the sport," he said.

In a bid to salvage the international circuit, the governing body had postponed important events such as the Thomas and Uber Cup Final (October 3-11), besides asking for fresh slots from respective countries, including India, to conduct the suspended Olympic qualifiers.

"My concern is that, you are trying to shift the dates, probably there needs to be a change in thinking. If the same thing continues, and the whole entourage is travelling again to different countries then it is again risking players," Gopichand said.

Shuttlers travel almost every week to a new tournament during the badminton season. Gopichand said this should change.

"I would say, planning of the tournaments has to be such that players can actually stay at one place and play more number of tournaments. It could be the next normal," he said.

There is speculation that the sport might initially return without fans in the wake of the global health crisis.

Gopichand believes one way of going about things is to segregate the players on the basis of their respective formats -- men's singles, women's singles and doubles -- and then conducting tournaments in three different countries simultaneously.

"If there are no spectators, and it is a TV and internet sport then how does it matter whether you are conducting it in three different places, just lock the players in one place for three weeks.

"Instead of doing the tournaments say Indonesia, Malaysia and Singapore in three different places, do it in one place," he said.

Indonesia, Malaysia and Singapore were scheduled to host three crucial Olympic qualifiers along with India before all the events had to be suspended.

"If it is a draw of 32, it is only 16 matches per day. We can operate just two courts maximum, so that you don't have to mix with many players.

"So basically, if you really have to move, you probably have to look at a radical change in format," he explained.

While the country is under lockdown till May 17 to contain the contagious disease, the Sport Ministry is devising a plan for phase-wise resumption of national camps for Olympic-bound athletes by the end of this month.

Asked how he plans to go about it as he, besides being the national coach, also runs an Academy, Gopichand said: "I think luckily we are not an out and out contact sport, so it is better.

"So isolating smaller groups, and ensuring that people don't interact too much is one way of at least starting things."