Home  »  Website  »  Sports  »  Does It Matter Who Has The Most Grand Slams? Roger Federer, Rafael Nadal And Novak Djokovic Deserve Better

Does It Matter Who Has The Most Grand Slams? Roger Federer, Rafael Nadal And Novak Djokovic Deserve Better

They have won 54 grand slams between them, but how much will Roger Federer, Rafael Nadal and Novak Djokovic's final tallies matter in the GOAT debate? 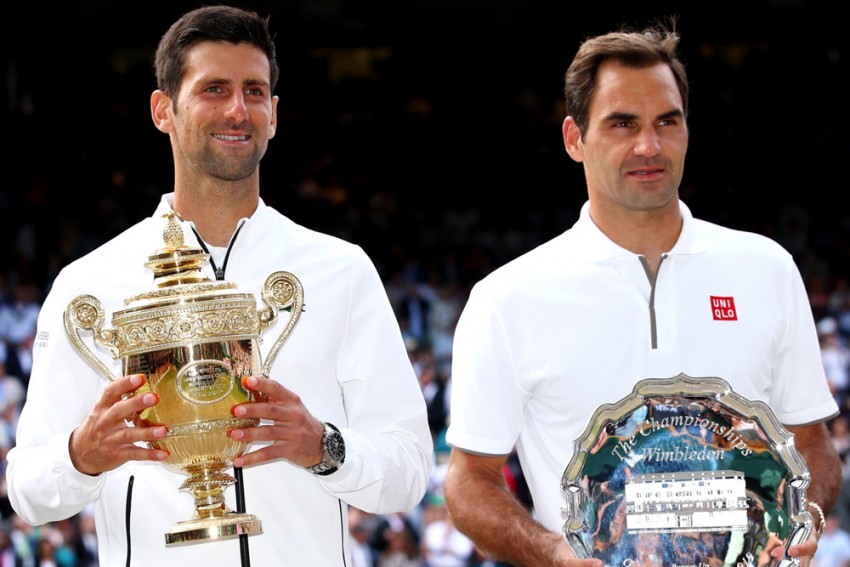 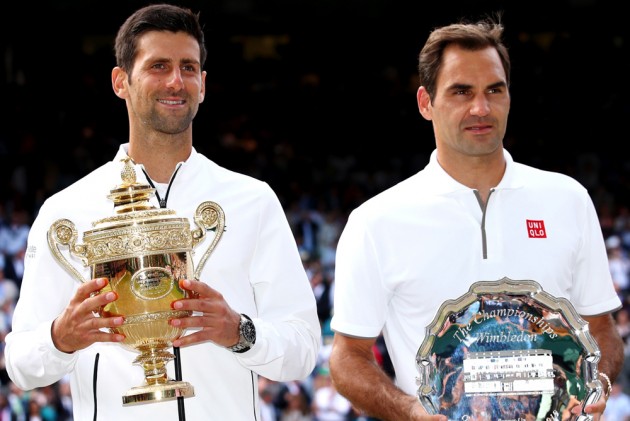 Roger Federer has the most grand slams, Rafael Nadal eventually might and Novak Djokovic has them both covered head-to-head.

So go part of the arguments amid endless debates about who the greatest men's player of all time is.

Those discussions will persist for decades to come, like there is somehow a right answer to separate Federer, Nadal and Djokovic, who have won 54 grand slam singles titles between them.

A match for the ages…

The moment @DjokerNole retained his crown to become #Wimbledon champion for a fifth time after a historic men’s singles final#JoinTheStorypic.twitter.com/zDQlEBviMD

But will that final tally even matter as much as some think? Pete Sampras, Bjorn Borg, Jimmy Connors, Ivan Lendl and Andre Agassi are all titans of the Open Era. They won 49 between them, and only Agassi completed a career Grand Slam by claiming the Australian Open, the French Open, Wimbledon and the US Open.

Djokovic, Nadal and Federer are all-time greats. The sports world is blessed to have the trio still going head-to-head, producing matches like the latest one between the Swiss maestro and Serbian star at the All England Club.

Tears of joy for the champ #Federer #AusOpen pic.twitter.com/t048S5Spcm

The final major tally will never be enough to settle the conversation and for good reason: namely, how different the greats are.

The ever-popular Federer is loved by purists for the brilliant serve, effortless movement and glorious shot-making. Nadal? The forehand, intensity and previously unseen – and probably never to be seen again – dominance of a major at the French Open. Djokovic? The best returner, turning defence into offence so easily he has found a way to beat Federer and Nadal more often than not.

th Roland-Garros title for Rafael Nadal after his win over 6-3, 5-7, 6-1, 6-1 on Dominic Thiem.
Highlights with @emirates pic.twitter.com/veVGvtpUOf

The debate about Lionel Messi and Cristiano Ronaldo will rage for decades to come, too, and they are also so different that both can, and should, be enjoyed, if some can for one moment put aside Ballons d'Or, trophies, goals, assists and whatever other numbers suit their views.

Even if just for a moment, forget tallies and appreciate greatness, because the Big Three in men's tennis deserve it.