Former Manchester United captain Roy Keane hit out at Alex Ferguson, who led the club to their last league title in 2013 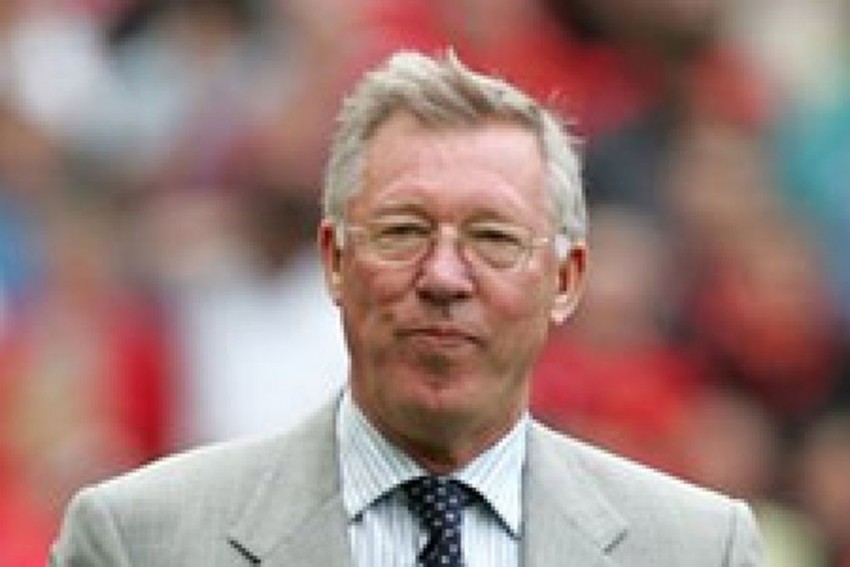 Ferguson was also critical of Keane in his autobiography released in 2013, and the latter has often been critical of the legendary manager.
AP Photo
Omnisport September 05, 2019 00:00 IST Don't Care If It's Alex Ferguson Or The Pope: Club Legend Roy Keane Reignites Feud With Former Manchester United Boss 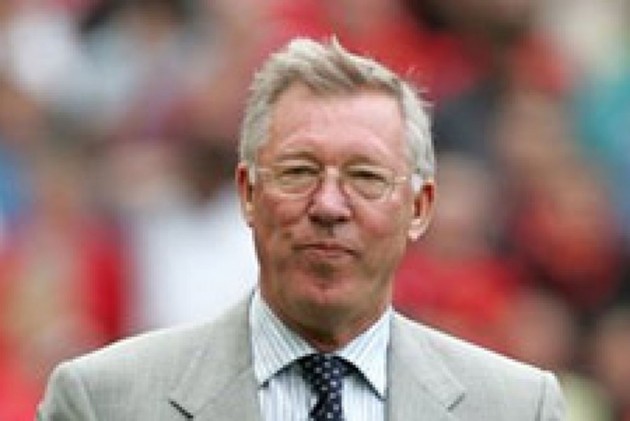 Keane is one of United's most decorated former captains with seven Premier League titles and a Champions League crown among other honours, but a falling out with Ferguson saw him leave Manchester in 2005.

Ferguson was also critical of Keane in his autobiography released in 2013, and the latter has often been critical of the legendary manager.

Irishman Keane took aim at Ferguson again on Wednesday as he discussed his final days at United 14 years ago.

"I wouldn't forgive Ferguson. The media spin, how I apparently upset everybody, it was all nonsense," Keane told Off The Ball.

"I don't care if it's Alex Ferguson or the Pope, you're going to defend yourself.

"People talk about Ferguson's man-management. Nonsense. People said he always had the best interests of Manchester United at heart. Darren Ferguson [his son] won a medal. He was very lucky."

Keane joined United from Nottingham Forest in 1993, going on to win 17 trophies before moving to Scottish giants Celtic.

The 48-year-old has since managed Sunderland and Ipswich Town, while he also served as an assistant for Republic of Ireland, Aston Villa and Forest.

Ferguson, meanwhile, led United to their last Premier League in 2012-13 prior to his retirement at Old Trafford.