Before BCCI's AGM, there are talks about members planning to ask Ganguly to come clear on the issue of him endorsing a brand that is the BCCI sponsors' competitor 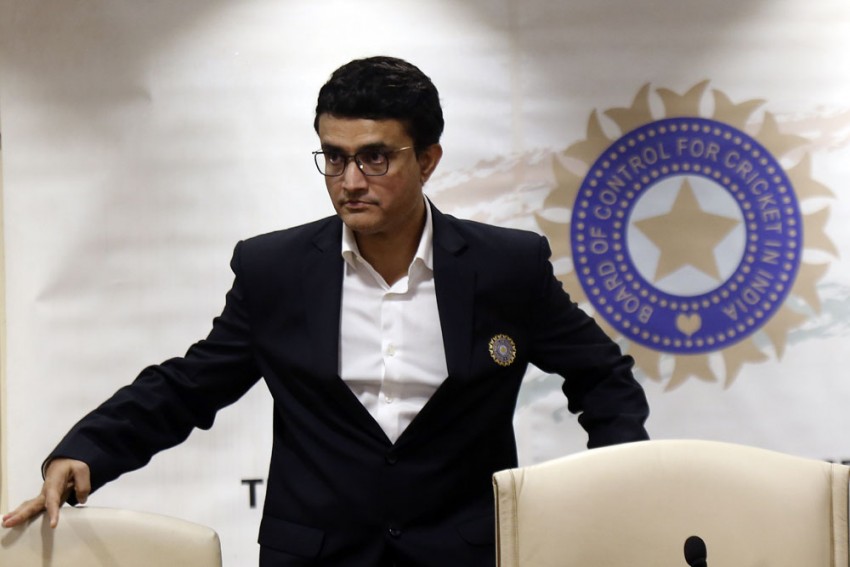 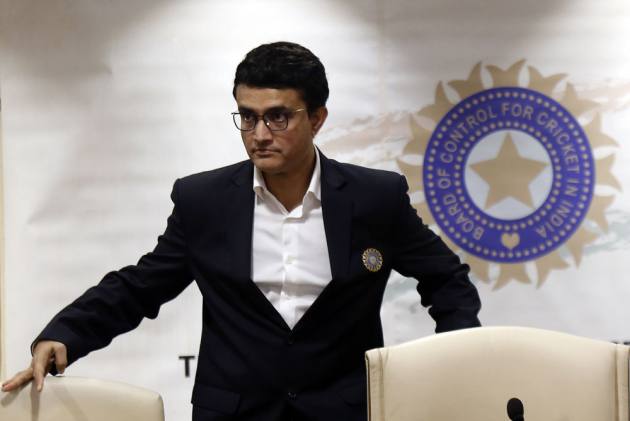 Two days before the board's Annual General Meeting (AGM), there are talks about members planning to ask Ganguly to come clear on the issue of him endorsing a brand that is the BCCI sponsors' competitor.

"We are not concerned about Sourav Ganguly's personal endorsements. This is BCCI's internal matter and I have no further comment on this issue," Jain, who is also the company's chief executive officer, told PTI.

PTI has also learnt from JSW Group sources that contrary to some reports, the former India captain is no longer a part of the steel-making company's board, having relinquished the role after taking up BCCI presidency.

"Sourav had declined endorsement offers from TAta motors and BYJUs as both were BCCI sponsors. So where does the question of conflict arise," a senior BCCI official said.

Asked if Ganguly would be cornered at the meeting, he laughed and cited an example.

"At the height of the (IPL) fixing scandal in 2013 after N Srinivasan's son-in-law Gurunath Meiyappan was arrested on allegations of his involvement in spot-fixing, before every meeting the media used to write that Srinivasan would be cornered but I can tell you nothing of that sort happened," he said.

"So why don't we wait till the meeting gets over?"

"If the BCCI's sponsors had put a clause that none of the office bearers can be part of any rival company on individual capacity then the case of conflict arises. In this case, I don't think Dream11 got that clause in contract. So then there is nothing wrong," Singhania said.

According to the BCCI rules, "Any Administrator or their near relatives should not be associated with any company/organisation that has entered into a commercial agreement with the BCCI.

"Association shall not mean any near relative who is working as a regular employee of the company/organisation. However, this will not apply to the smallholding of shares in a public limited company."

The administrator cannot draw any financial benefits from the BCCI.

"An administrator shall not draw any financial benefits from the BCCI except as per the TA and DA rules for BCCI, ICC, ACC meetings or meetings with foreign boards, and any retirement benefit he/she may be entitled for as a former cricketer/umpire or any other capacity or such other expenses that may be incurred in carrying out his/her duties.

"An administrator or his near relative shall not be associated with a player management company or a player agent in any form either honorary or paid."