Playing their first match of the season, the I-League runners-up East Bengal had a profligate first-half, before late goals from Jaime Colado and Vidyasagar Khangembam settle the issue against Army Red in the second match of Durand Cup 2019 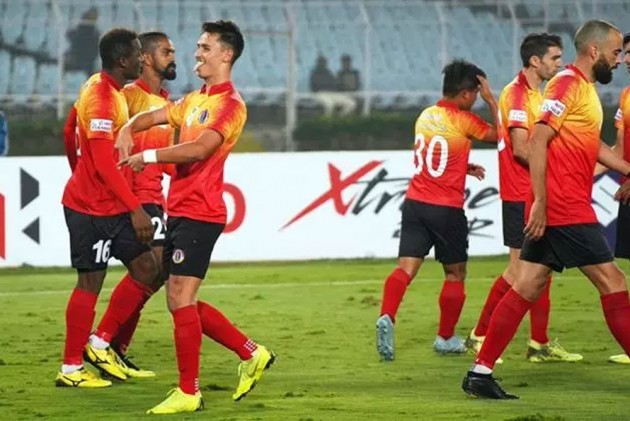 Playing their first match of the season, the I-League runners-up had a profligate first-half with the biggest miss coming off Santos' 25th-minute free-kick that ricochetted off the crossbar.

The Army Red were reduced to 10 players after their goalkeeper Muhammad Shanoos pulled down substitute Khangembam from behind to be shown a red card.

Colado scored from the resultant freekick in the 84th minute to give the home side the lead, while in the first minute of the stoppage time Khangembam tapped in from a low cross by Samad Ali to complete the tally.

East Bengal's Spaniard gaffer Alejandro Menendez fielded two foreigners in central defender Borja Gomez Perez while Colado led the attack as the red-and-gold dominated the proceedings but could not convert their chances till Army Red reduced to 10 players.