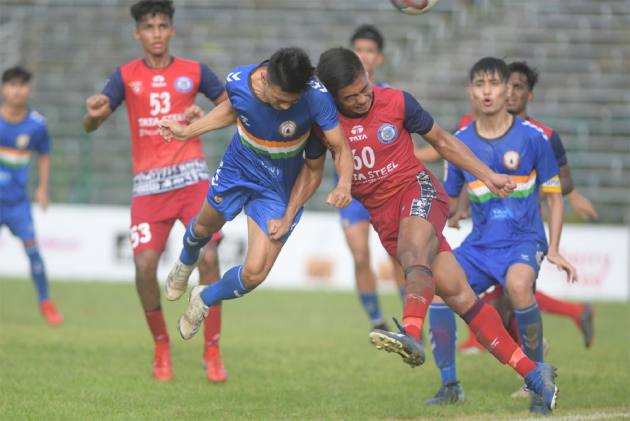 One of their academy graduates Lalruatmawia found the net in the 34th minute as Jamshedpur FC held on to their solitary goal lead to grab three points.

A speculative through ball was not dealt with by the Sudeva defence, which put Jamshedpur’s Lalruatmawia through on goal and the youngster finished with fine aplomb for the opening goal, which eventually turned out to be the match-winner.

Yadav was awarded man-of-the-match award for his clean-sheet and penalty saving effort.

At the Kalyani Stadium, second division side FC Bengaluru United registered a maiden Durand Cup win on debut when they outplayed CRPF 1-0 with the help of a Pedro Manzi second half strike.

Speaking after the game player-of-the-match Manzi said, "I arrived just two weeks before in India and I am happy to score the first goal for the team in their first Durand Cup appearance. I am loving my stay and the team and the owners, officials all have treated me like family."