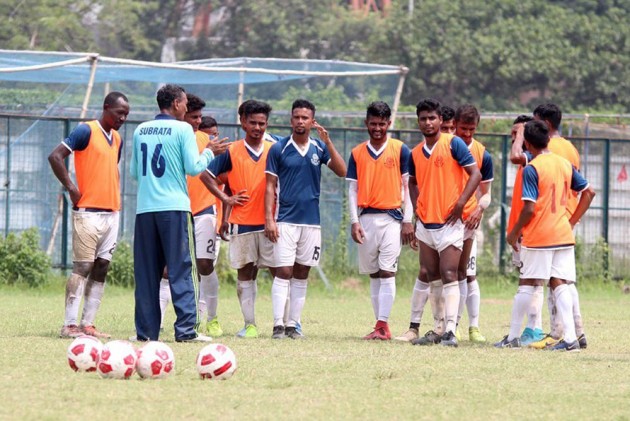 Bottom of Group B, Mohammedan SC will be hoping to notch all three points against Indian Navy, when they face each other in the Durand Cup on August 10, at Mohun Bagan Ground. Meanwhile, Army Green is set to face Group C leader Real Kashmir.

Having won their previous fixture against Chennai City, Real Kashmir will be hoping to build on their momentum and also increase their lead in Group C. Meanwhile, Md. Sporting will be aiming for a change in air after having disappointed previously.

It is worth noting that the Durand Cup is Asia's oldest football tournament, and the world's third oldest.

Md. Sporting will face Indian Navy in Mohun Bagan Ground, on August 10, 3:00 PM IST. Meanwhile, Army Green and Real Kashmir will battle it out at the Kalyani Stadium, 3:00 PM IST.