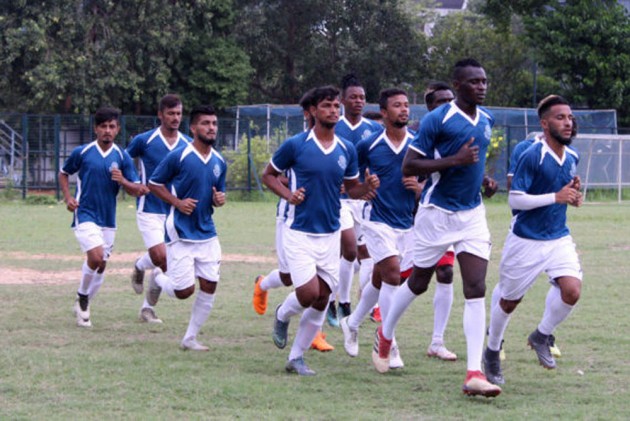 Not yet eliminated, Chennaiyin FC will take on Group D opponents TRAU for a place in the Durand Cup's knockout stage. Meanwhile, Mohammedan Sporting will face ATK (already eliminated). Both matches will take place on August 16.

It is worth noting that the Durand Cup is Asia's oldest football tournament, and the world's third oldest.

Mohammedan Sporting will face ATK at 6 PM, in Kolkata's Salt Lake Stadium. Meanwhile, Chennaiyin will play against TRAU at 3 PM, in Howrah Stadium.

After overcoming the Indian Navy, @MDSCOfficial will now have to trump @ATKFC before to raise their chances for the semi-final spot.#MSCvATK#DurandCup#IndianFootball pic.twitter.com/KJYmkzMD4F

After suffering a loss in their first matches,@ChennaiyinFC will face TRAU, both teams will eye for a win to open their account in the points table.#CFCvTRAU #DurandCup#IndianFootball pic.twitter.com/qVJsDrjw6Y