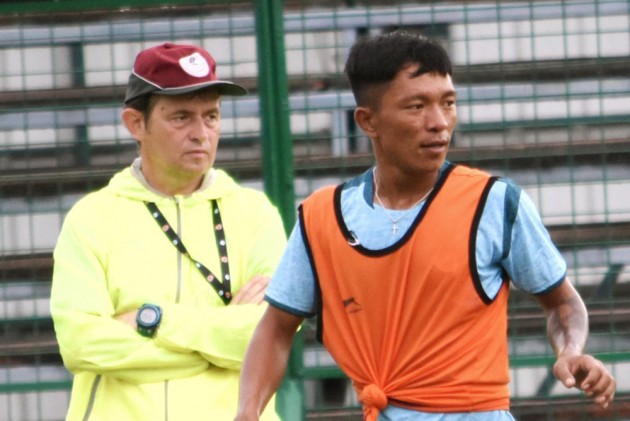 After defeating Mohammedan Sporting in their first Durand Cup Group B encounter, Mohun Bagan are set to face ATK, who drew to Indian Navy earlier. Both sides meet on August 8, at Salt Lake Stadium. Meanwhile, FC Goa will be up against Group C opponents Army Green. Both sides will be playing their first match. Also, Gokulam Kerala face Group D side Chennaiyin FC.

Bagan will be hoping to build on their momentum and notch three points against Kolkata side ATK. Goa will be hoping to continue their fine Super Cup form and coast past Army Green. Meanwhile, Gokulam will face Chennaiyin in an unpredictable encounter.