A win against Dynamo Kiev will most likely assure Barcelona a top-spot in Group G even with Juventus in the midst. Here's how to watch the match live - TV listing, streaming, possible lineups, etc 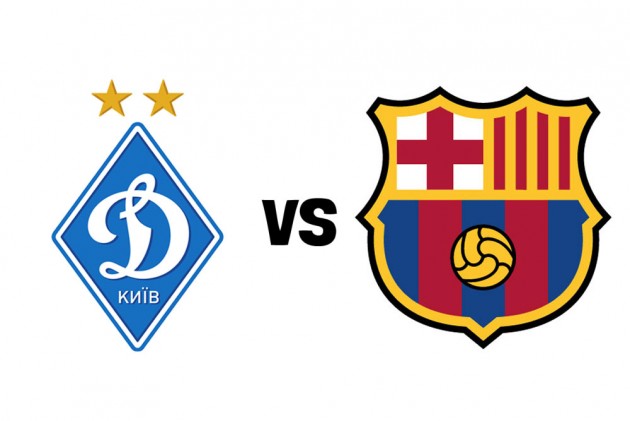 Barcelona's perfect campaign in the UEFA Champions League has been the only good thing for the club recently. They don't have a president in charge, are dealing with financial difficulties, several players are injured, and have struggled in La Liga. They are 12th in the Spanish league after losing to Atletico Madrid. (More Football News)

Now, the Champions League has emerged as Barcelona's safe haven this season, so much so that they have left Lionel Messi at home for the match in Ukraine. Barcelona coach Ronald Koeman decided to rest both Messi and Frenkie de Jong for the game against Dynamo Kyiv. And the Catalans, without their two prolific players, can secure a spot in the knockout stage for the 17th straight season.

"Neither Leo nor Frenkie are travelling," Koeman said. "They need some rest. With nine points in our group, we are in a comfortable situation and we have to keep them fresh."

With three victories from three matches, Barcelona lead Group G ahead of Juventus and have an eight-point advantage over both Dynamo Kyiv and Hungarian club Ferencvaros. Juventus have six points.