Earl Eddings Resigns As Cricket Australia Chairman Ahead Of AGM

According to reports, Eddings will not seek re-election. Richard Freudenstein will serve as interim chief until a permanent chair is installed. 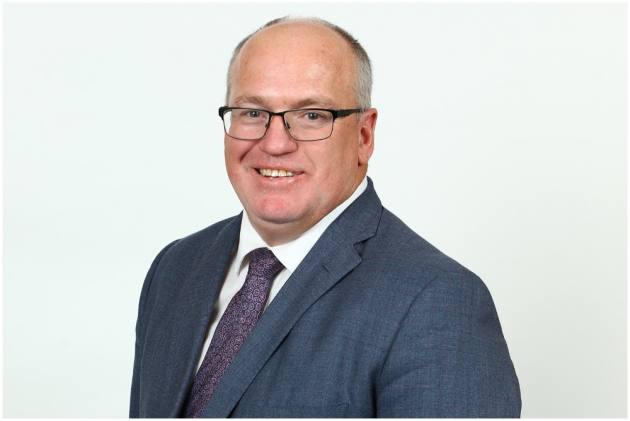 Earl Eddings on Wednesday stepped down as Cricket Australia chairman after losing support from several states and Richard Freudenstein was given the role of interim chief ahead of the sports body’s AGM on Thursday. (More Cricket News)

The development comes less than a month after Eddings, who took over as interim chairman in 2018, was unanimously endorsed by the CA Board to serve a second term. Eddings came into the picture when David Peever resigned in the wake of CA's cultural review following the ball-tampering episode at Cape Town in 2018.

Eddings has now decided not to seek re-election at Thursday’s Annual General Meeting (AGM). CA announced that current director Freudenstein will serve as interim chair until a permanent chair is installed.

“It has been an honour and a privilege to be able to serve the sport I love as a Cricket Australia director,” Eddings said in a statement according to cricket.com.au.

“In that time, and particularly during my time as Chair, we have navigated some of the sport's greatest challenges, including rebuilding the trust and reputation of Australian cricket after the Newlands incident and, more recently, the enormous impact of the COVID-19 pandemic on domestic and international cricket.”

“It is my sincere hope that following my resignation the State and Territory associations can unite and work together in the best interests of cricket, allowing the focus to return to the sport ahead of the 2021-22 season.”

According to 'Sydney Morning Herald', it was Queensland Cricket and Cricket New South Wales which desired a change. CA said they aimed at appointing a permanent chair before the end of the year ‘after a rigorous process involving input from State and Territory members’.

Freudenstein is currently a director of REA Group Limited, Coles Group Limited and is the Deputy Chancellor of The University of Sydney.

According to reports, Eddings will not seek re-election. Richard Freudenstein will serve as interim chief until a permanent chair is installed.