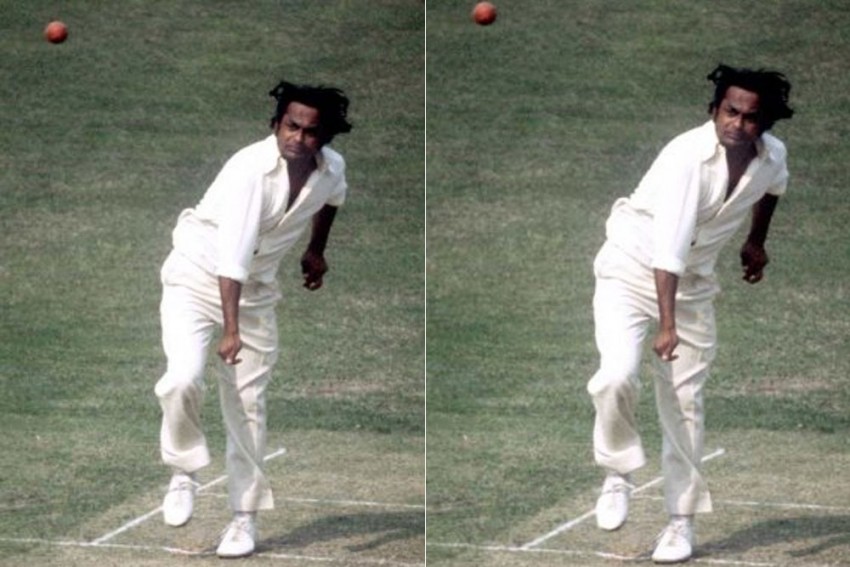 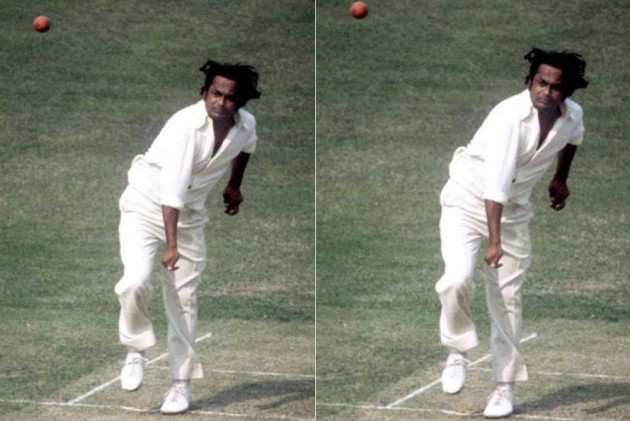 Prasanna, who formed the famed Indian spin quartet along with Srinivas Venkataraghavan, Bhagwat Chandrasekhar and Bishen Singh Bedi, established himself as one of the greatest bowlers by claiming 25 wickets in four Tests in Australia during the 1967-68 tour.

Prasanna was the "best opposition spinner I have played against. I really love batting against him. Your brain just worned out if you had a decent innings against India, because he was just whirling away the whole time trying to work out how to get you out. Prasanna was, I mean, his performances in Australia, on [under] Australian conditions, and also bearing in mind India didn't have the pace bowling in 67/68 that they got now," Chappell said on ‘Sony Ten Pit Stop’.

India, under Mansoor Ali Khan Pataudi, lost the four-match Test series 0-4 to a dominant Aussie side. But Prasanna earned the respect of the Aussies with his veritable spin bowling. And Chappell claimed that Prasanna used his engineering background to good effect by employing "stuff that he learnt as an engineer."

"Prasanna was coming on with Bill Lawry and Bob Simpson opening the batting in a couple of Tests in that series. So Prasanna coming on with Australia none of hundred, none for plenty and he got 25 wickets in four Test matches in that series, that's a hell of a performance," Chappell added.

Prasanna, an alumnus of the National Institute of Engineering, Mysore, left cricket for a while to finish his engineering degree then returned to the sport he loves.

"His knowledge of spin bowling, I mean, he combined his engineering background with spin bowling and he came up with things, you know, I have spoken to Shane Warne at length about spin bowling and he is fascinating to listen to, so is Muttiah Muralitharan. Murali is very good to listen to. But I have never had the conversations with anyone else I had with Prasanna because he had the added bonus of being an engineer," Chappell said.

Chappell featured in all four matches in the series, scoring 212 runs, including 151 in the second Test at Melbourne.

Prasanna retired in 1978 after playing 49 Test matches. He claimed 189 wickets.