East Bengal Vs Punjab FC Live Streaming: When And Where To Watch I-League Football Match 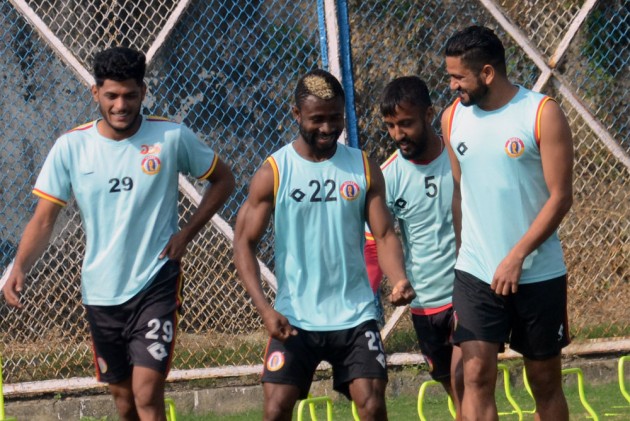 Out of title contention, East Bengal will aim to come out of the relegation zone with a win against former champions Punjab FC in their I-League match at Kalyani on Thursday. Having endured five losses from six matches this year, the Kolkata giants have slipped to 10th in the 11-team standings as their 16-year wait for an I-League title is already dashed. (More Football News)

The latest ignominy came against Aizawl FC when East Bengal suffered a 0-1 defeat here on February 7, a second successive loss under coach Mario Rivera who was appointed midway into the season after Alejandro Menendez stepped down following a hat-trick of defeats.

The lack of an in-form striker has been another problem which the team is going through with Marcos Jimenez de la Espada not being able to live up to his reputation and Ansumana Kromah not finding enough match-time.

Second-placed Punjab FC, on the other hand, lost to Mohun Bagan here, their first in last five matches, in their last round fixture and they will also look to return to winning ways and revive their fortunes. Punjab face a big task of bridging a nine-point gap with Mohun Bagan but they would look to keep their hopes alive.