Eden Hazard has flopped to this point at Madrid, but Roberto Martinez hailed his fitness after picking him in Belgium's Euro 2020 squad 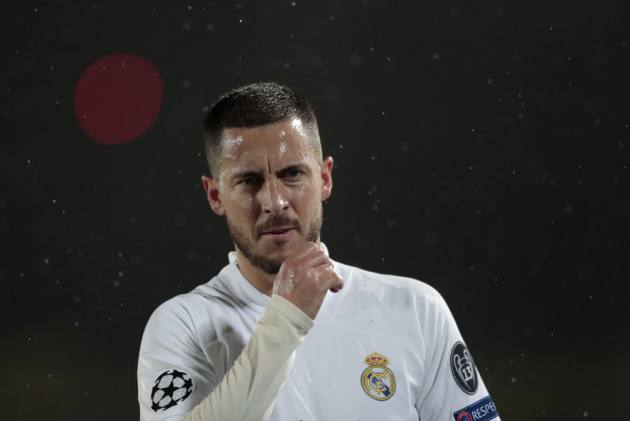 Roberto Martinez said Eden Hazard's condition is the best he's had for a long time after picking the Real Madrid forward in his 26-man squad for Euro 2020. (More Football News)

Hazard features in the squad despite the former Chelsea star continuing to endure a difficult spell with Madrid.

He has once again battled several injuries during the 2020-21 campaign, limiting him to just seven starts in 14 LaLiga appearances.

Those appearances have resulted in three goals and a pair of assists, with Hazard creating six chances for his team-mates in the league.

But Martinez is now satisfied with his fitness levels, with the focus for Hazard now on finishing the season strong for Madrid, who host Villarreal on Saturday knowing they must better Atletico Madrid's result at Real Valladolid to win LaLiga.

Hazard played just 13 minutes in Sunday's 1-0 win over Athletic Bilbao, touching the ball 18 times and without creating a single chance or having a shot at goal. 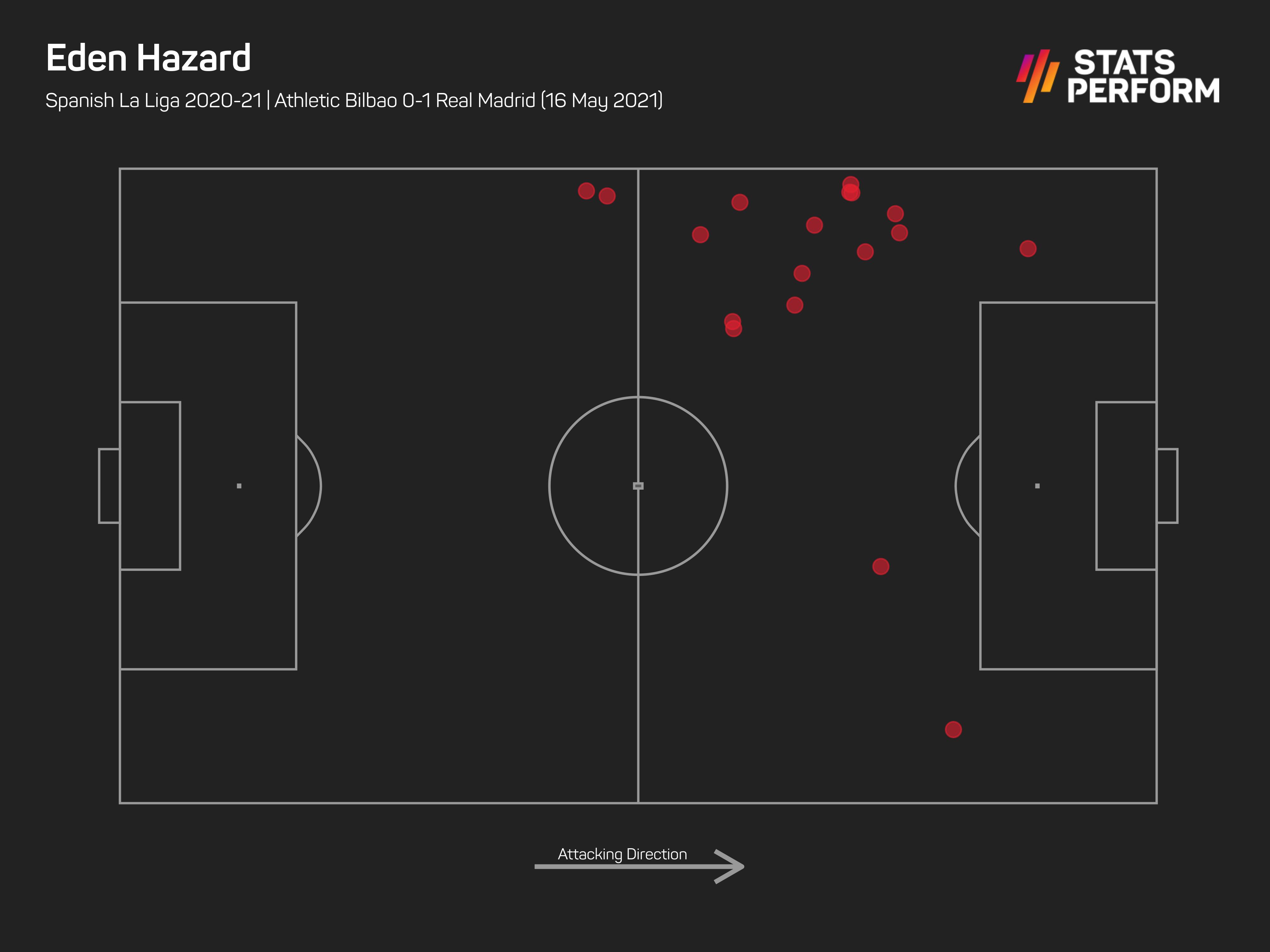 But Martinez told a media conference: "The situation with him is we know exactly where he is, his condition is the best he's had for a long time.

"The level of fitness is really satisfactory, we look also at how important he is for the national team. [It's] important he finishes the season strongly for Real Madrid."

Divock Origi misses out after a season in which he has been involved in only nine Premier League games for Liverpool.

De Bruyne's involvement in the Champions League final on May 29 will have no impact on their preparations for the rescheduled tournament, Martinez stressed.

"The date we'll meet is the 31st May and we'll be preparing [for] two friendlies," he added.

"De Bruyne is [our] only player in the final and will be joining the squad on 7th June. Each player's individual needs are being catered for.

"Each player will have the same break and perfect preparation for the tournament."

Belgium begin their Euro 2020 campaign on June 12 against Russia in St Petersburg.