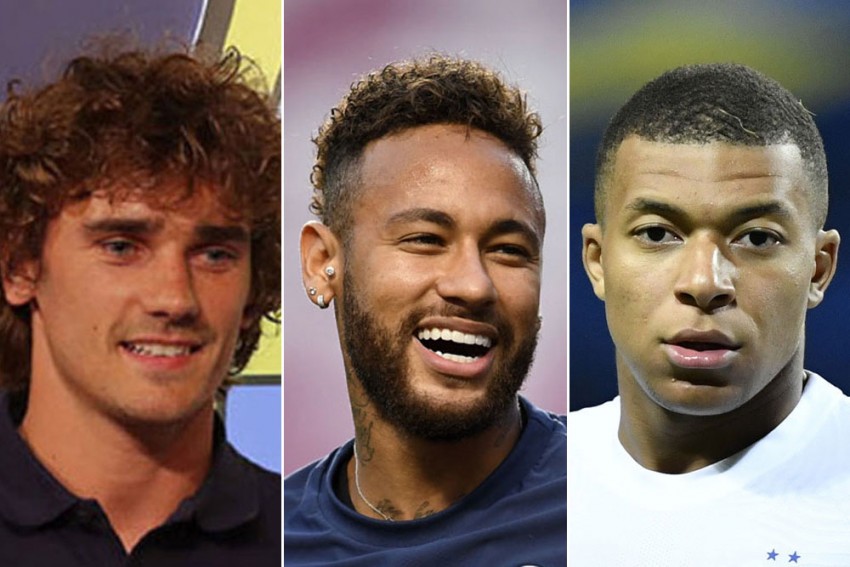 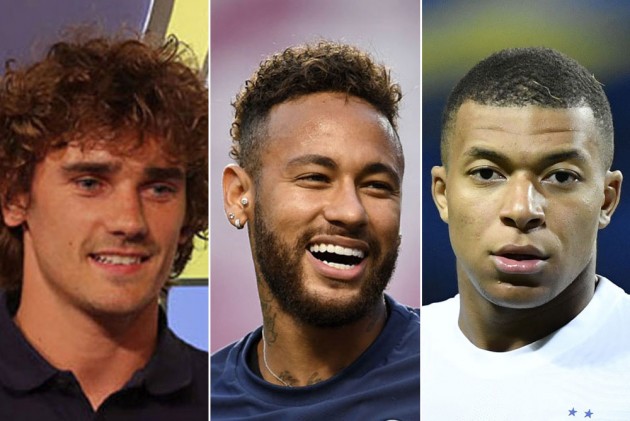 LaLiga champions Madrid have been heavily linked with a blockbuster move for PSG star Mbappe, who is out of contract in Paris at the end of the 2021-22 season.

Neymar, who swapped Barcelona for PSG in a world-record €222million deal in 2017, has previously been linked with Madrid.

As Madrid prepare for Saturday's Clasico against bitter rivals Barca at Camp Nou, Guti talked up Neymar and Mbappe while poking fun at Griezmann, who has struggled to establish himself since arriving from Atletico Madrid in 2019.

"I'd sign Neymar and Kylian Mbappe for Real Madrid and for Barcelona I wouldn't sign anyone, just for Griezmann to stay," Guti, 43, said as he laughed while discussing the Clasico.

"There are many great players in this game, but I'm going for the youngsters.

"Surely it'll be Ansu Fati at Barcelona and Vinicius [Junior] at Real Madrid [who can make an impact]. They're very talented players who are going to bring a lot to LaLiga."

Both Madrid and Barca will enter the Clasico on the back of LaLiga defeats, while the former were also stunned by Shakhtar Donetsk in the Champions League.

Madrid suffered a shock 1-0 loss to newly promoted Cadiz at the weekend and Lionel Messi's Barca succumbed to Getafe by the same scoreline.

Zinedine Zidane's Madrid are a point adrift of Real Sociedad with a game in hand, while Barca are ninth and four points off the pace, having played a game less.

"It won't determine who'll win LaLiga, but it is an important match," said Guti, who won five LaLiga titles and three Champions League trophies during his playing career at the Santiago Bernabeu. "Mentally, if a player does well or a team wins, then it can do you good for what is still to come in LaLiga.

"It's a test for both of these teams to see what level they're at and to see what they can achieve this year."