Ravi Ashwin's lone victim was Tom Lammonby (42), who was bowled by the veteran India spinner 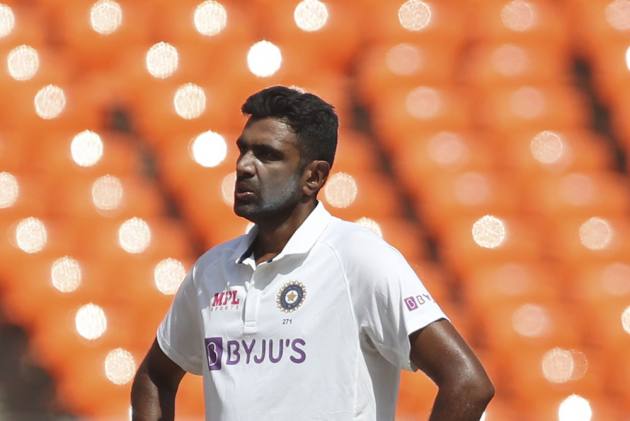 Premier India off-spinner Ravichandran Ashwin could take only one wicket in the 43 overs he bowled on the second day of the County Championship match between Surrey and Somerset in London on Monday. (More Cricket News)

Ashwin, who is one of the three Indian spinners to take over 400 Test wickets, gave away 99 runs as Somerset scored a mammoth 429 all out in 148.5 overs.

Ashwin's lone victim was Tom Lammonby (42), who was bowled by the veteran India spinner.

Skipper James Hildreth (107) was the top-scored for Somerset.

In reply, Surrey were 24 for no loss at stumps on the second day of the four-day tie, still trailing Somerset by 405 runs.

Ashwin will be vital to India's success in the five-match Test series against hosts England starting August 4.

The Indian cricketers, who are on a three-week break, will assemble on July 15 at Durham for a camp ahead of the series against England.