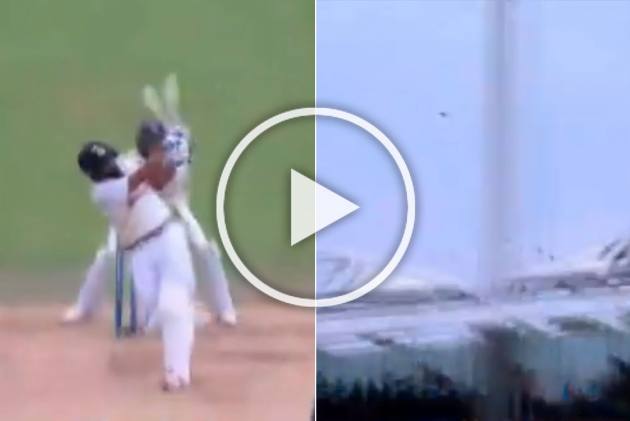 Mohammed Shami has probably played the most important innings of his career with a magnificent fifty at Lord's on Monday. At Lunch on Day 5 of the second Test against England, he was unbeaten on 52 off 67 balls with the help of five fours and a six.

And with that six, a 92m monster off the bowling of Moeen Ali in the 106th over, helped Shami reach his second Test fifty. His first came at Nottingham in 2014 against the same opponents, an unbeaten 51.

His unbroken 77-run stand with Jasprit Bumrah at Lunch helped India reach a very strong position from where they can dictate the terms.