India pacer Jasprit Burmrah struck twice in his second over to remove both the England opener on Day 1 of the 4th Test at the Oval, London 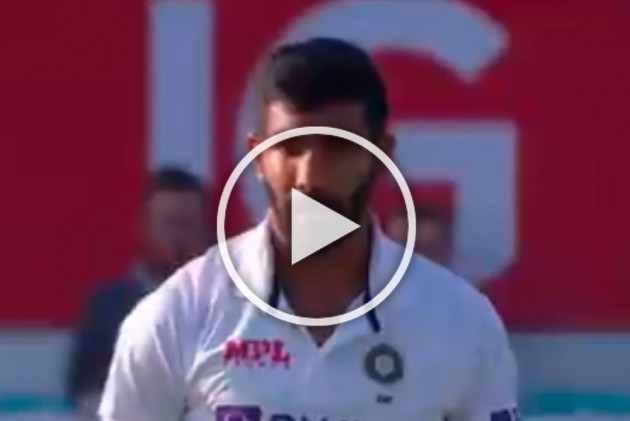 After getting only 191 runs in their first innings, India needed someone to set the tone against England in the fourth Test at the Oval, London. And it was Jasprit Bumrah, again.

Burmah, 27, took only seven deliveries to get his first scalp, that of Rory Burns. The left-handed England opener looked to defend the second ball of the fourth over, but ended up chopping on it. And it was followed by a death stare from India's premier pacer.

Four balls later, Bumrah had the other opener Haseeb Hameed caught behind to leave England reeling at 6/2. Rishabh Pant, who had a forgettable outing with the bat, did well to complete  a leaping catch.

Earlier, skipper Virat Kohli (50 off 96) and Shardul Thakur (57 off 36) his contrasting fifties even as India once failed to counter England pacers.

Chris Woakes and Ollie Robinson took four and three wickets each. James Anderson and Craig Overton got a wicket apiece as Joe Root used only four bowlers after winning the toss.

The five-match series is locked 1-1.