ENG Vs IND, 4th Test: Second Century Stand For England In The Series 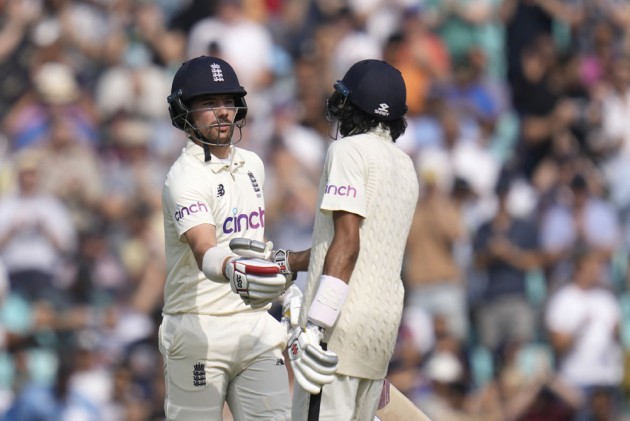 England’s Rory Burns and Haseeb Hameed added exactly 100 runs in 40.4 overs for the first wicket in their second innings on the fifth and final day of the fourth Test match against India at The Oval on Monday (September 6).

It was England’s second century stand of the series for the opening wicket. The same pair added 135 runs in 50 overs for the first wicket in England’s only innings in the third Test match at Leeds.

ENGLAND’S BEST PARTNERSHIPS IN THE SERIES