Bumrah struck in back-to-back overs to remove Ollie Pope, for his 100th scalp, and Jonny Bairstow as India inched closer to a win at the Oval, London 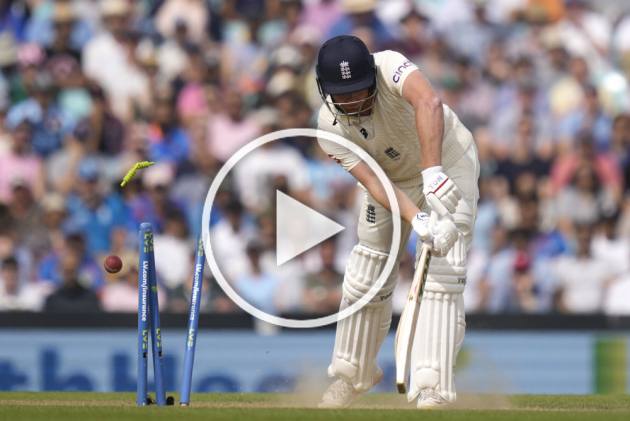 Jasprit Bumrah on Monday broke Kapil Dev's record to become the fastest Indian bowler to take 100+ Test wickets. He achieved the feat during fifth day's play of the fourth Test against England at the Oval, London.

Bumrah struck in back-to-back overs to remove Ollie Pope, for his 100th scalp, and Jonny Bairstow as India inched closer to a win.

Burmah was playing his 24th Test.

The winners of the match will take an unassailable 2-1 lead in the five-match series. The finale at Old Trafford, Manchester is scheduled to start on September 10.