Before heading to Australia for the Ashes in the winter, England play seven Tests at home against New Zealand and India this summer. 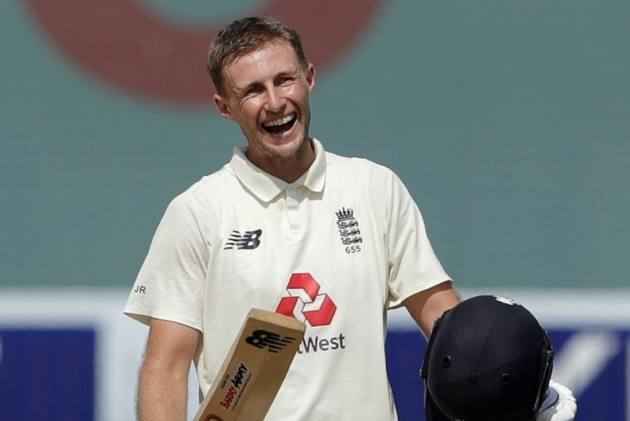 Before heading to Australia for the Ashes in the winter, England play seven Tests at home against New Zealand and India this summer.

They will take on the Blackcaps for a two-match red-ball series, starting Wednesday and then clash with India in a five-Tests series across August and September.

"There are going to be constant conversations about Australia throughout this whole summer, there is no getting away from that," Root told reporters on Tuesday ahead of the series-opener.

"We have said for a long time now that we are planning towards that series and as an English fan, an English player, it is such an iconic series.

"It is of utmost importance, absolutely. But the way we are best going to prepare ourselves is by performing well in these seven Tests, by winning seven Test matches against the best two sides in the world," he added.

New Zealand and India are slated to take on each other in the inaugural World Test Championship final scheduled to be held in Southampton from June 18-22.

Although planning to regain the Ashes will remain in the back of the mind, Root said the full focus will be to have successful summer.

"Planning for Australia is something in the background, it's something we are very aware of and consistently talk about. But that won't be in our thoughts when we are out there this summer.

"You couldn't be asking for two better opponents right now - to take on the best is what sport is all about and every Test means a hell of a lot to our players and to me. These Tests are our full focus."