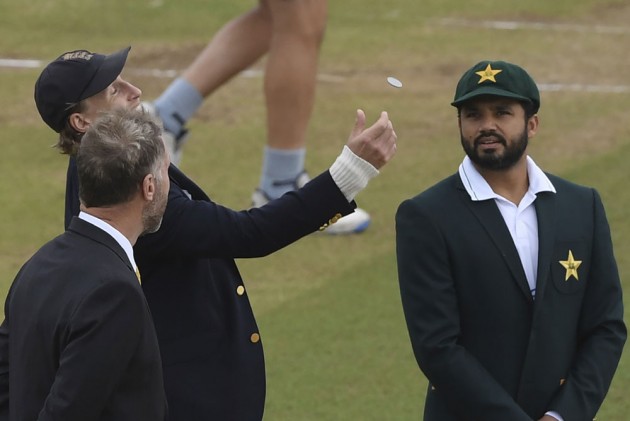 England won the toss and chose to bat first in the third and final Test against Pakistan at the Rose Bowl on Friday. (More Cricket News)

England lead 1-0 and are looking to clinch a first series victory over Pakistan in 10 years, as well as a second of the summer after beating the West Indies 2-1.

Fast bowler Jofra Archer was recalled by England in place of Sam Curran in the only change from the drawn second Test on the same ground in Southampton.

The match starts on time after the toss was delayed by 10 minutes because of rain.

Before the toss, the ECB gave Stuart Broad a commemorative a silver stump for reaching the milestone of 500 Tests wickets. 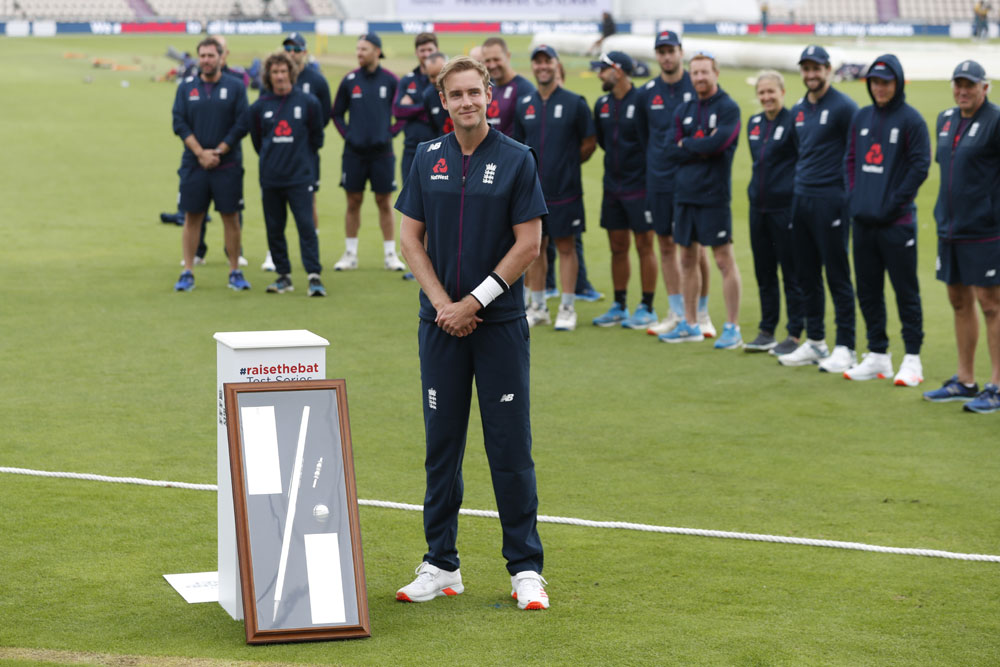