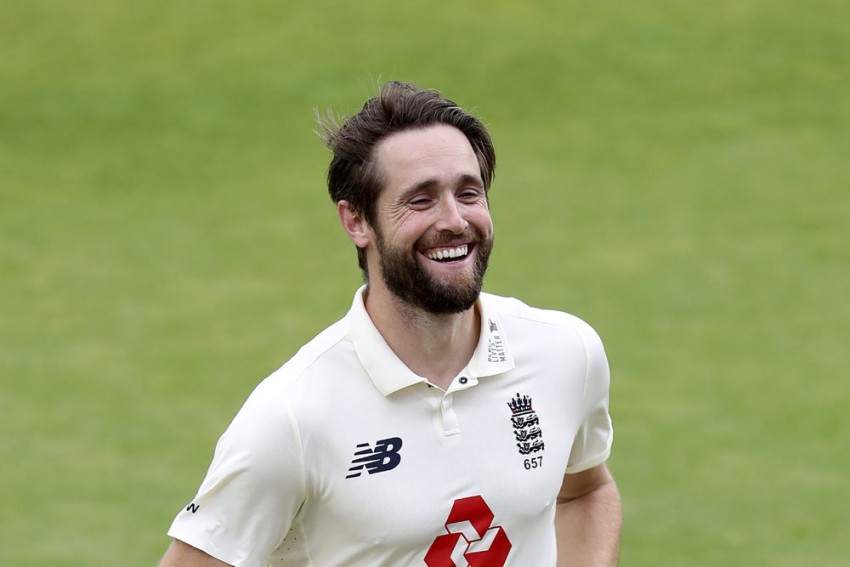 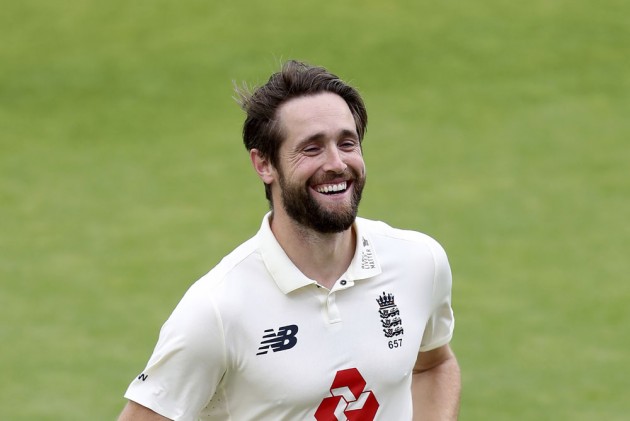 Joe Root's side begin a three-Test series against Pakistan at Old Trafford on Wednesday, having come from behind to defeat West Indies 2-1 last month.

Woakes starred in their series-clinching victory in Manchester, collecting 5-50 as the tourists were rolled for 129 in their second innings.

Stuart Broad joined James Anderson in the 500-wicket club last time out and the presence of two all-time Test greats in the squad is only one of the complications faced by the Warwickshire all-rounder.

The upshot is a battery of seamers trying to impress, with England's batsmen bearing the brunt in the nets.

"It makes practice intense," Woakes told a news conference. "I think the batters will speak volumes on that.

"Down at the Ageas Bowl when we were training in prep for the West Indies series, it was extremely high intensity practice and the nets were doing a bit as well, so the batters found it hard work.

"The bowlers are trying to force their way into the team and that is only a good thing.

"I hope that I have done enough to be in that starting XI. But competition is high at the minute, we've still got two of England's greats charging in and taking wickets every time they play, and we've got exciting fast bowlers as well.

"It's not an easy team to just be cemented in. My record in England is brilliant, I'm obviously pleased with that, I want to keep getting better and improving myself and every time I get the opportunity to play for England, whether it is home or away, I'm giving 110 per cent and trying to do my best for the team."

Given such impressive reserves, it feels high time for England to improve their efforts in the opening matches of series – their loss in Southampton to West Indies following similar opening-game reverses against South Africa, New Zealand and Australia over the past 12 months.

"I'd love to be able to put my finger on it, I'm sure the management and the team would as well," Woakes said.

"It's getting to the stage where it isn't just a coincidence. We want to put that right.

"It's a new series, we'll try to make sure we're as well prepared as possible. We know the conditions here at Old Trafford, so there are no excuses."

Woakes was unsure whether Ben Stokes will be fit to bowl this week having been restricted to batting duties due to injury in the final test with West Indies.