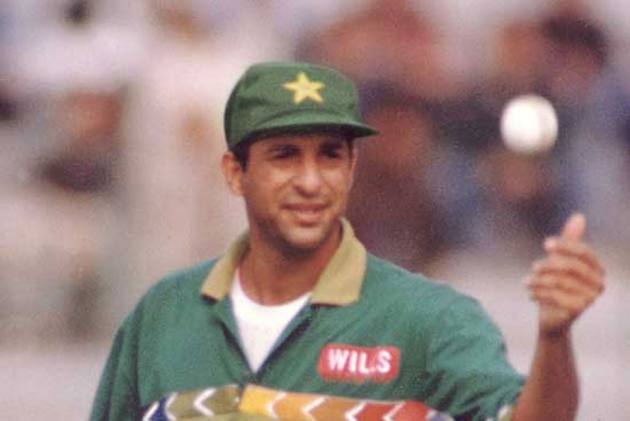 Former pace great Wasim Akram said England owe Azhar Ali and his team for coming to the UK amid the coronavirus pandemic and they need to return the favour with a tour of Pakistan in 2022. (More Cricket News)

The West Indies and Pakistan had decided to tour England for Test series amid the global health crisis, saving the country's cricket board (ECB) huge financial loss.

England have not travelled to Pakistan since the 2005-06 due to security concerns following the terrorist attack on the visiting Sri Lankan team in 2009.

However, Joe Root and his men are scheduled to tour Pakistan in 2022 to play three Tests and five One-day Internationals.

"You boys owe Pakistan cricket, and the country, a lot, with the boys coming over here. They've been here almost two and half months in the bio-secure environment," Wasim told Sky Sports Cricket.

"So if everything goes well, England should tour Pakistan. I promise you they'll get looked after on and off the field there and every game will be a packed house."

England players had participated in the Pakistan Super League and Akram hoped that it will help to address their security concerns.

"The English players were there for the Pakistan Super League in our team, Karachi Kings - Alex Hales and Chris Jordan. They loved it, they enjoyed it, they got looked after beautifully, so the PSL is a step in the right direction," the 54-year-old former pacer said.

Earlier this month, England coach Chris Silverwood had said he would have "no problem" leading a tour to Pakistan.