All 29 Pakistani cricketers will be tested twice for COVID-19 before they board the flight to London. Once the team lands in the UK, they will go through another testing session 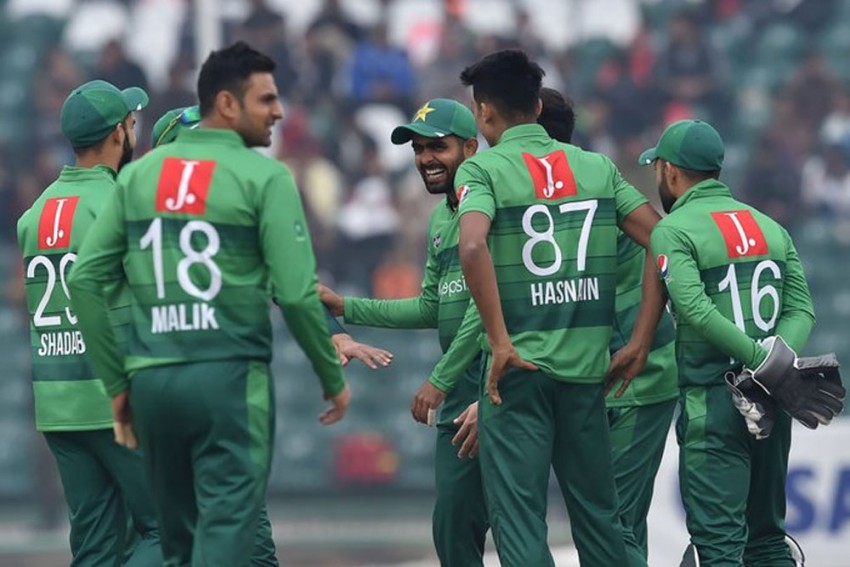 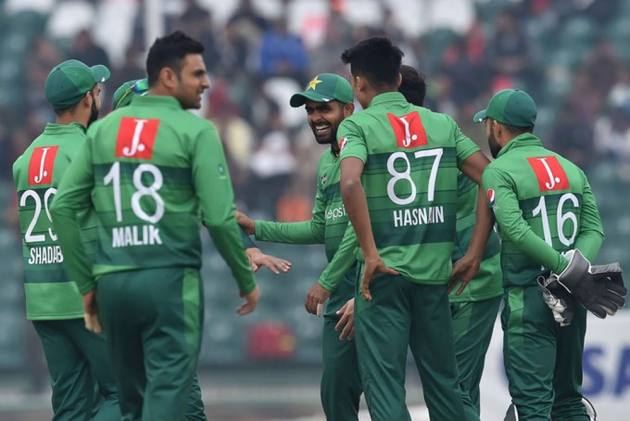 A Pakistan Cricket Board (PCB) medical official says the upcoming tour of England during the coronavirus pandemic is a “big risk” but one that is necessary to help the country get through the crisis.

“During the pandemic it's (the tour) a big risk,” said the PCB's director of medical and sports sciences Dr. Sohail Saleem on Monday.

“We haven't experienced (playing during a pandemic), but for both teams it will be a first. The pandemic means risk, but consider them (players) as ... providing people entertainment.”

Saleem said he was encouraged by soccer resuming in Europe where the Bundesliga in Germany and the Premier League in England have staged games played in empty stadiums.

"There's no crowd in football and there will be no spectators at cricket stadiums too,” he said.

“The anxiety level of people sitting at home is rising, but cricket can be seen as lowering these.”

The Pakistan team is scheduled to leave for England on Sunday to play three test matches and three Twenty20s in August and September. The PCB is sending an extended squad of 29 players in case replacements are needed for anyone testing positive during the tour.

All 29 players will be tested twice for COVID-19 before they board the flight to London. Once the team lands in the UK, Saleem said the players will go through another testing session before they start training in a bio-secured environment.

“After every 5-7 days we will be carrying out testing of the players in the UK,” Saleem said.

“Three days before the start of the first test another round of testing of all the players will be done and if a player tests positive, he will be quarantined. We have set the protocol with the England and Wales Cricket Board.”

Pakistan cricketers haven't played any competitive games since the Pakistan Super League was suspended due to the pandemic on March 17 and according to Saleem players have been mostly confined to their homes since then.

“Players could have been mentally affected, but it's affecting even the common man,” Saleem said.

He said he spoke to head coach Misbah-ul-Haq when the PCB had to postpone the team's training camp in Lahore due to a rise of COVID-19 cases in Pakistan and the team will now depart earlier than initially planned.

“We had a meeting with the head coach about how much time he needed (to get the players ready) and he said at least 5-6 weeks were required. It was not possible in Pakistan, but the ECB provided us maximum time to train in a bio-secured environment.”

Saleem also said that Pakistan players have to follow the UK government's protocols during their stay in England and will not be allowed to meet their relatives and friends in the UK.